For our wedding anniversary we went to Edinburgh without the kids for a few days.

Despite being part Scottish on my Father’s side I had never been north of the border. I am happy to report, I flipping loved it up there. 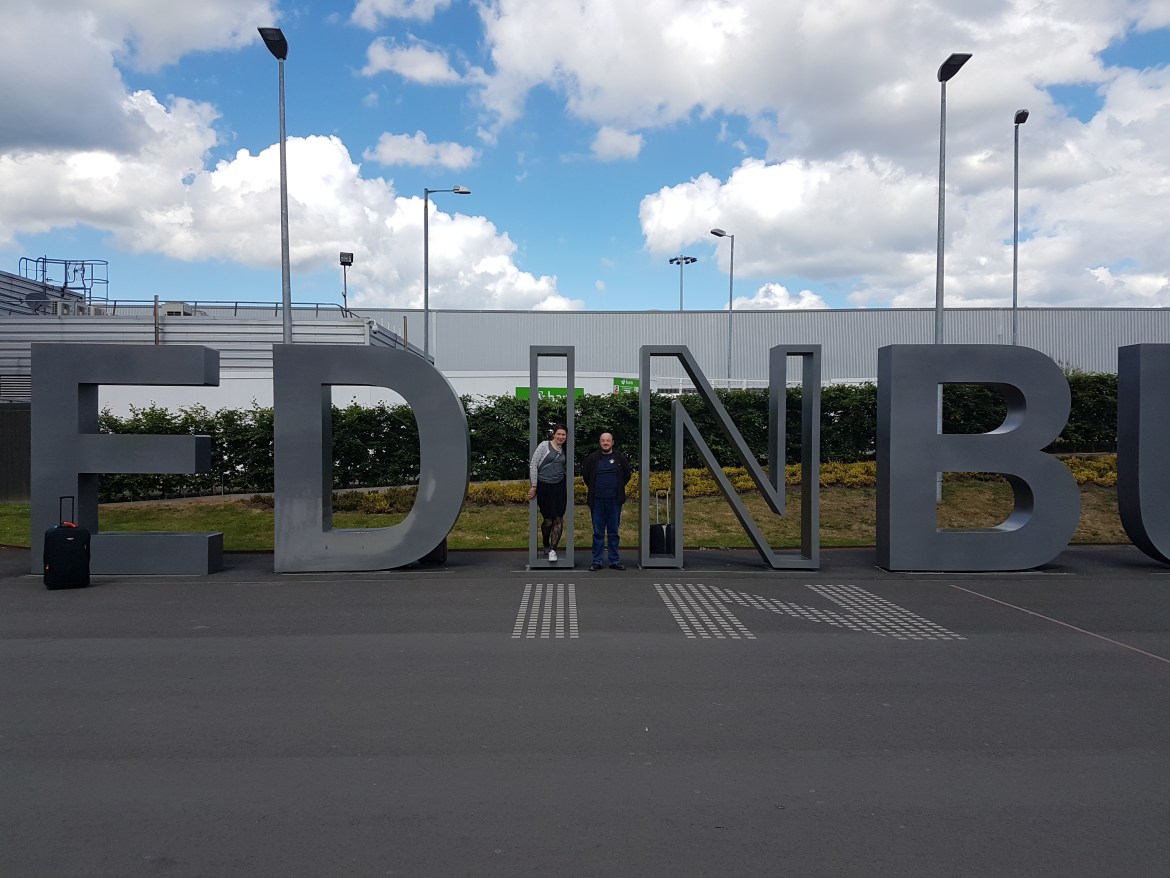 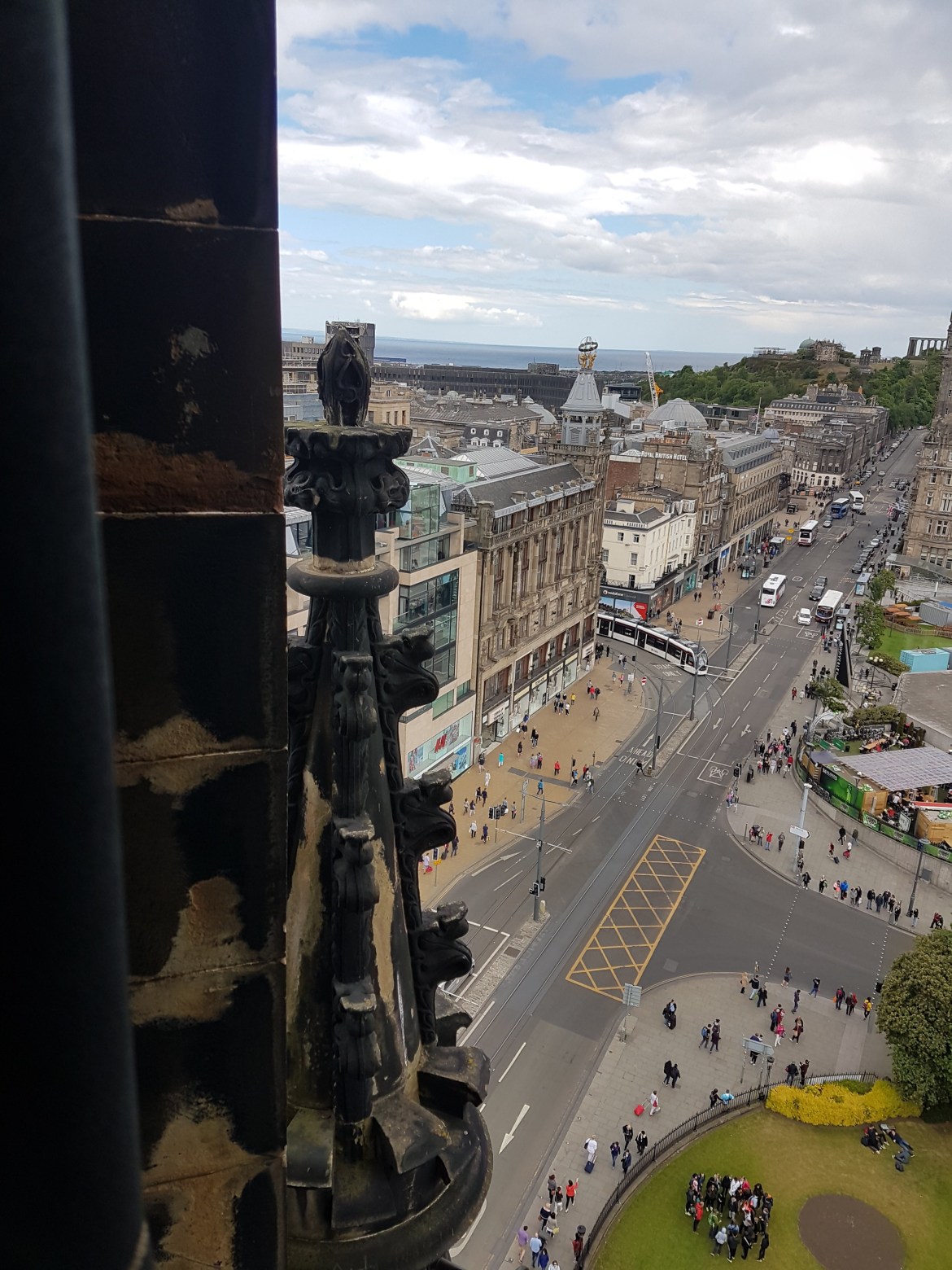 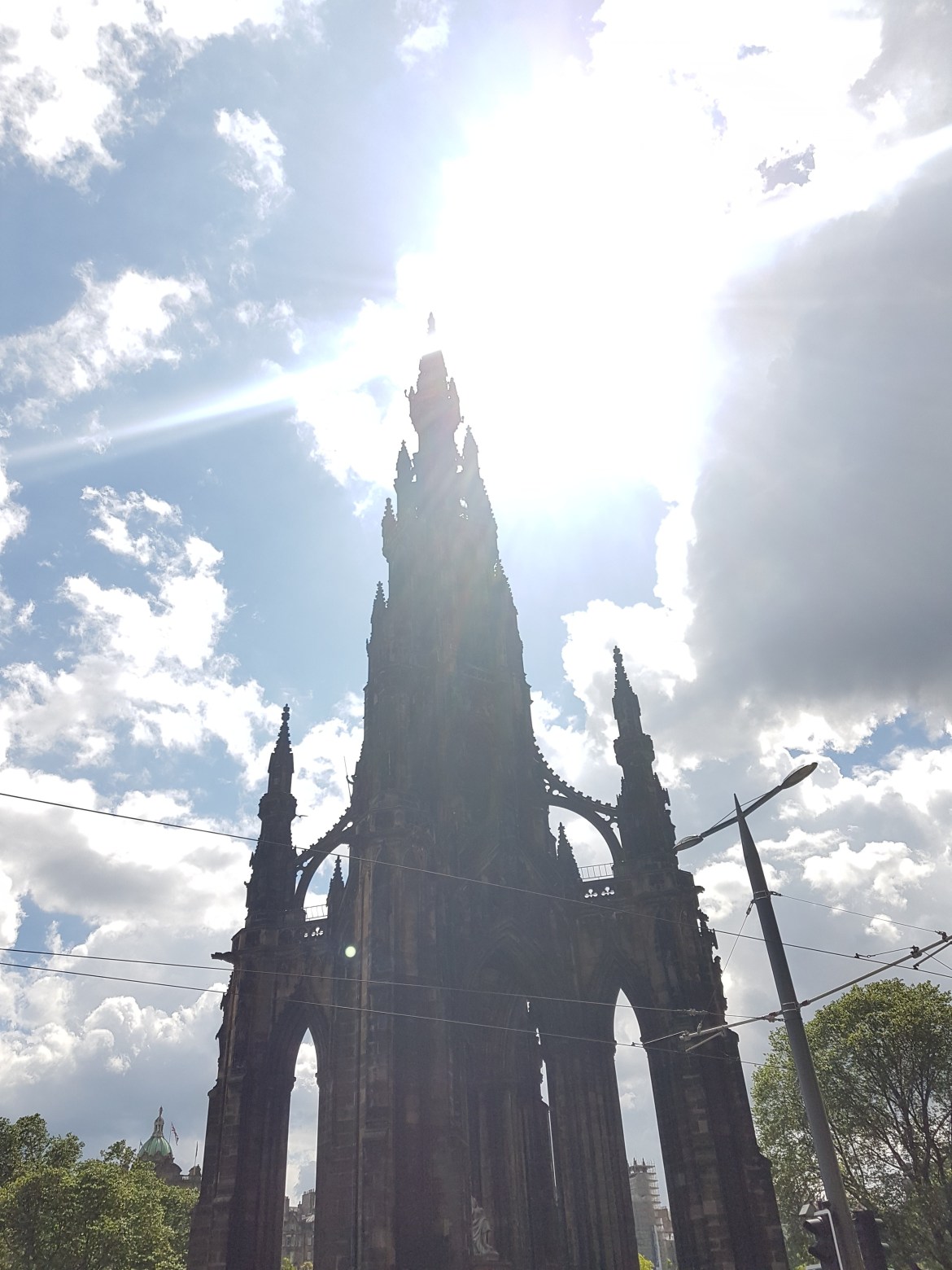 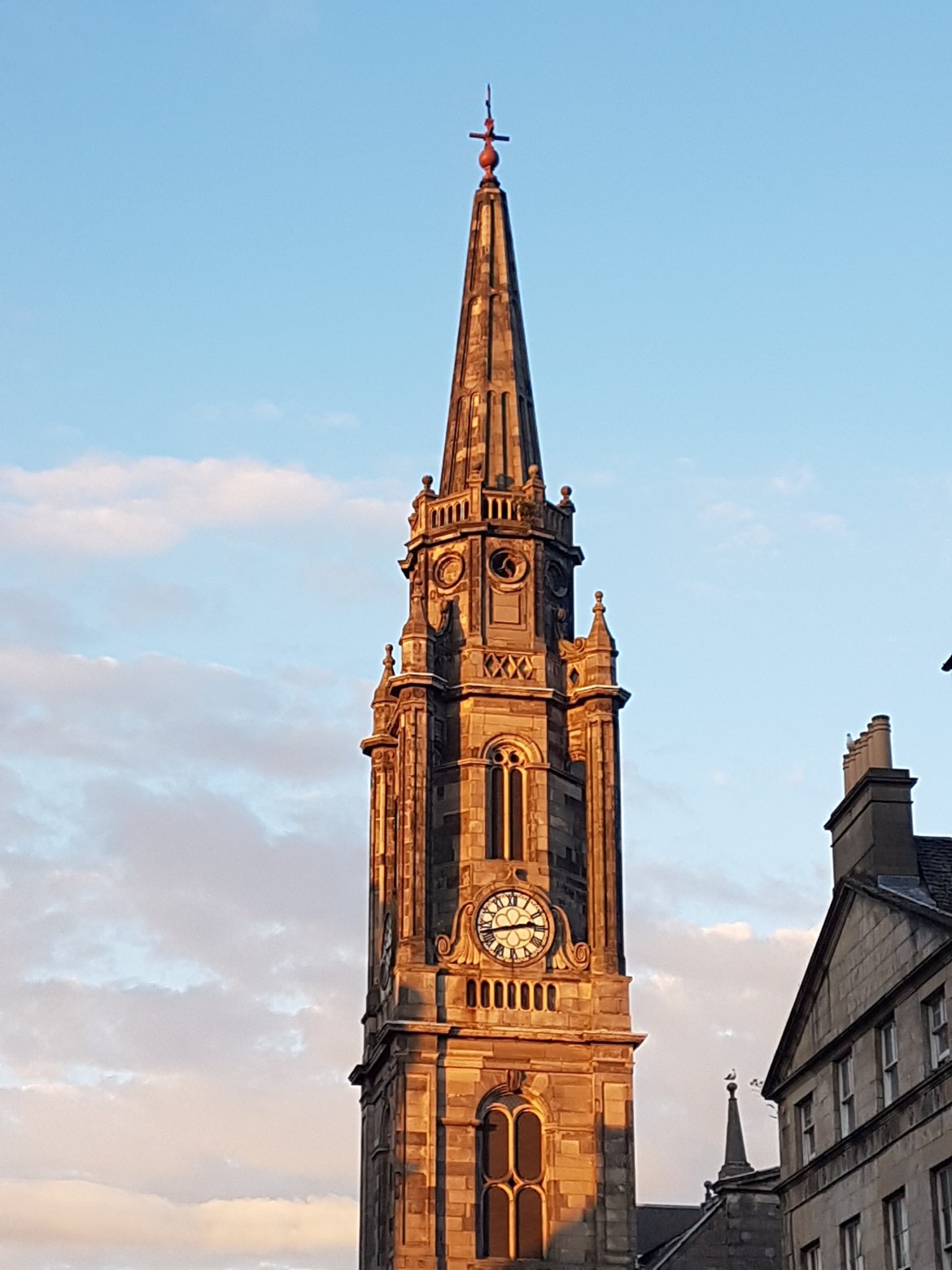 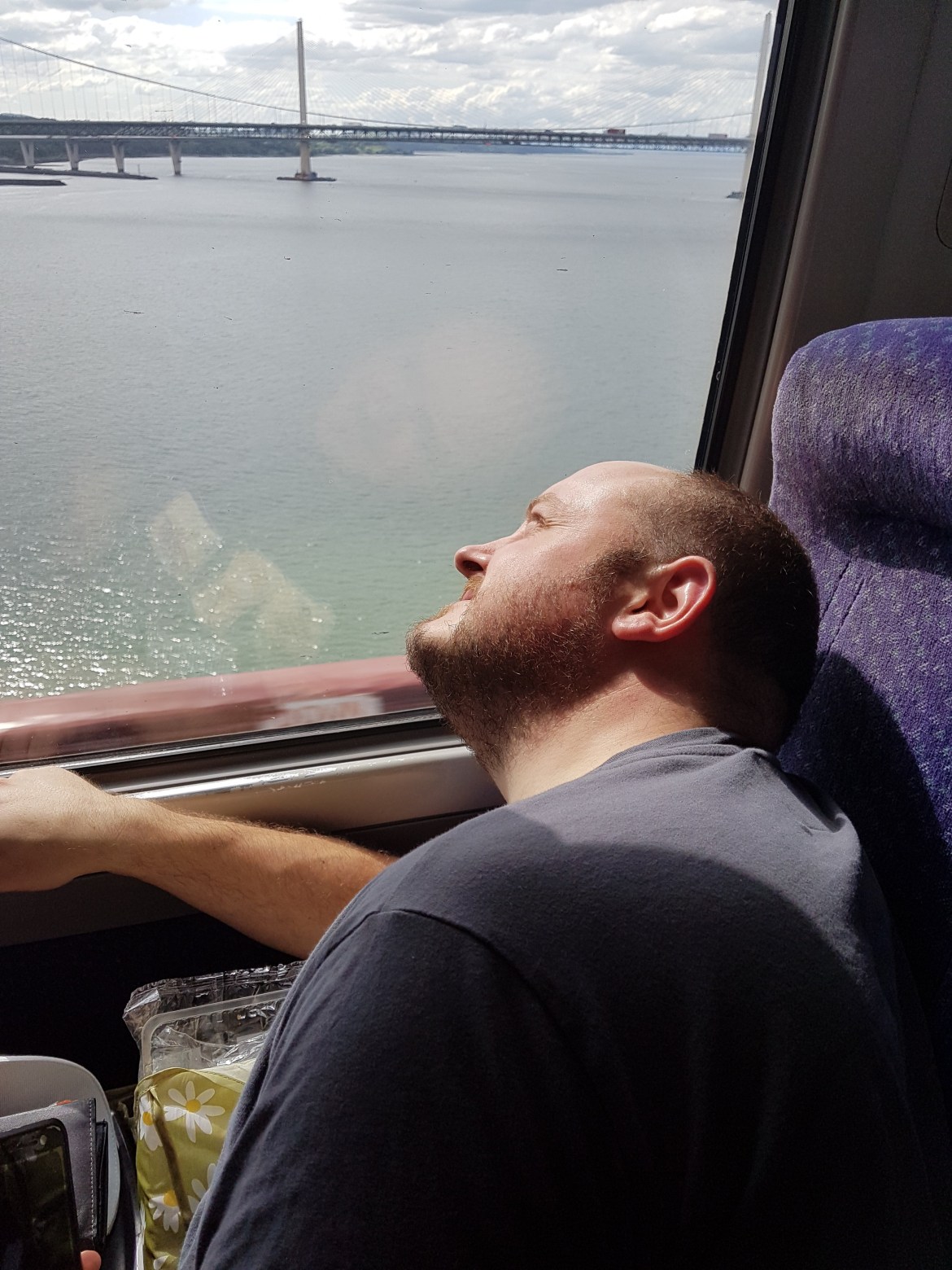 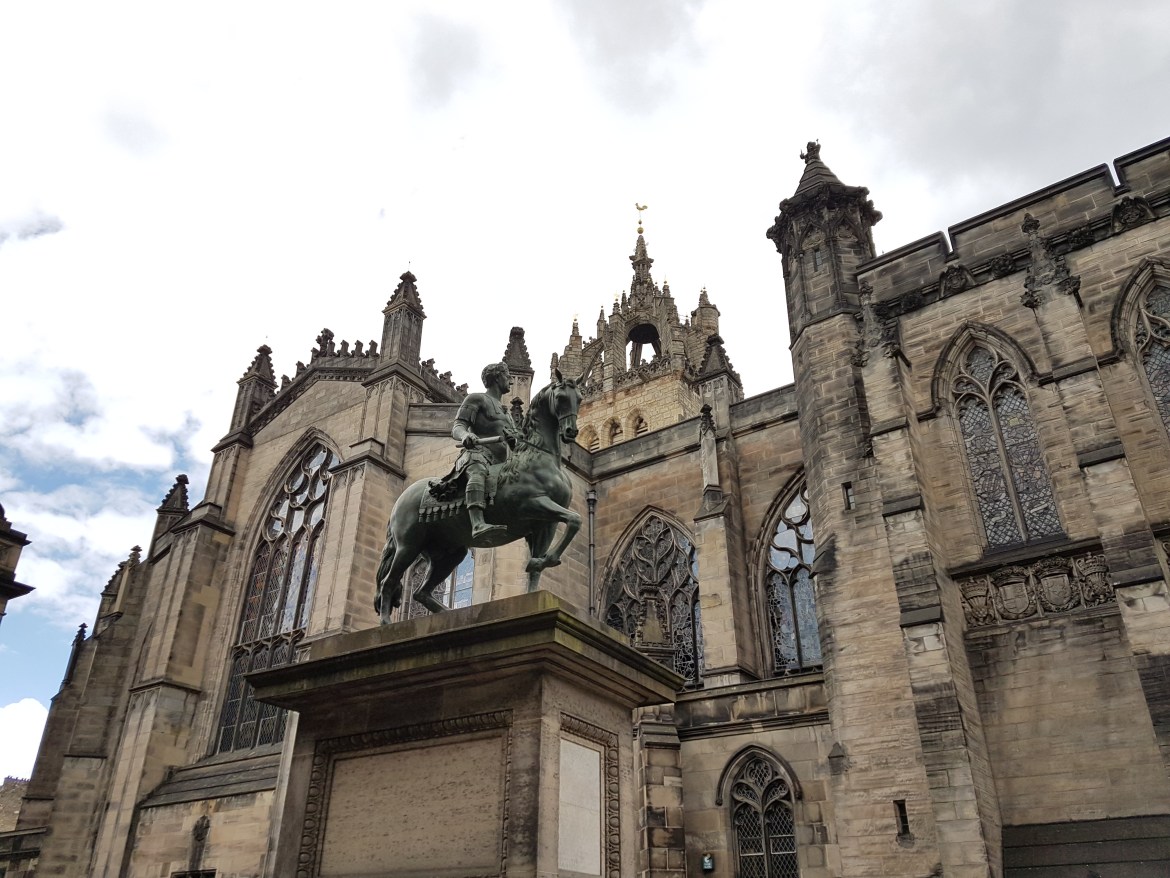 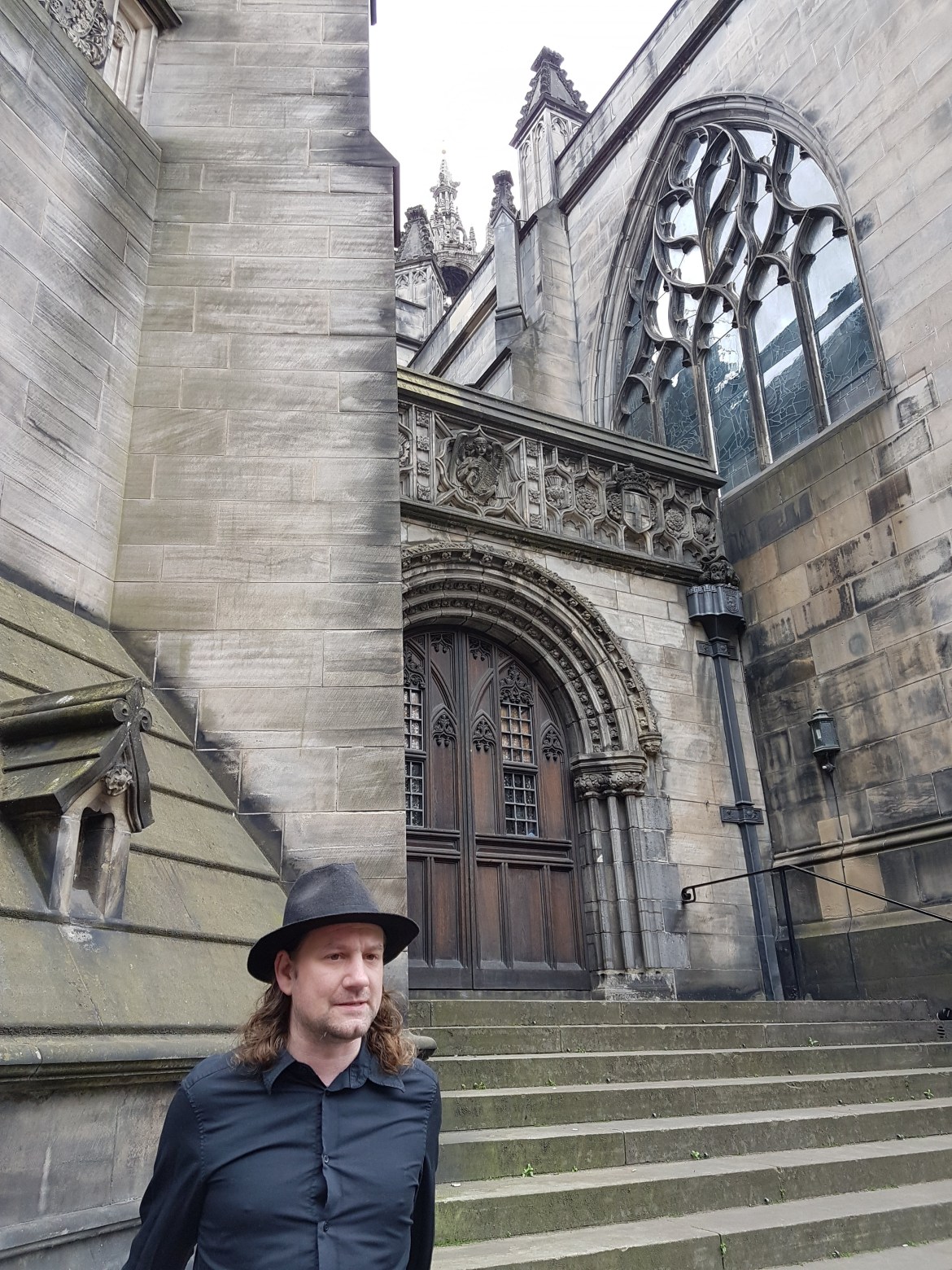 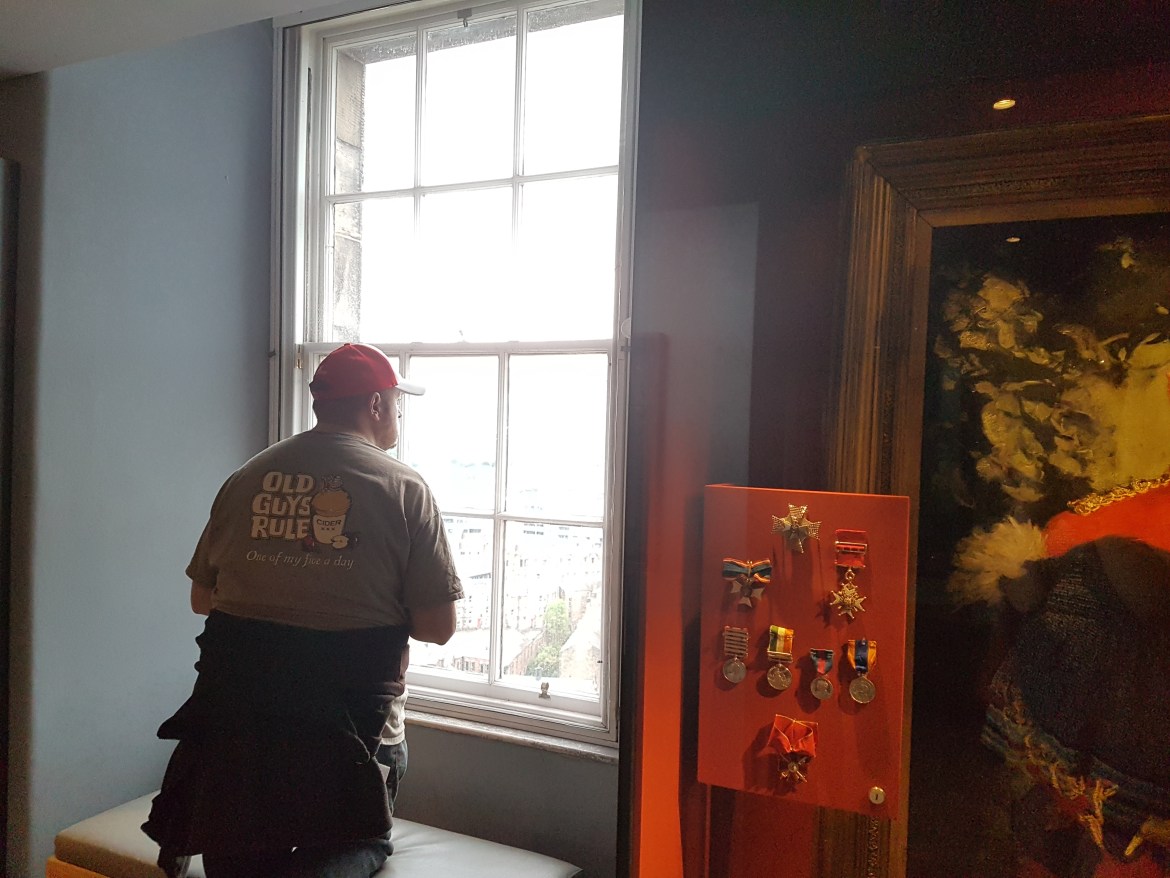 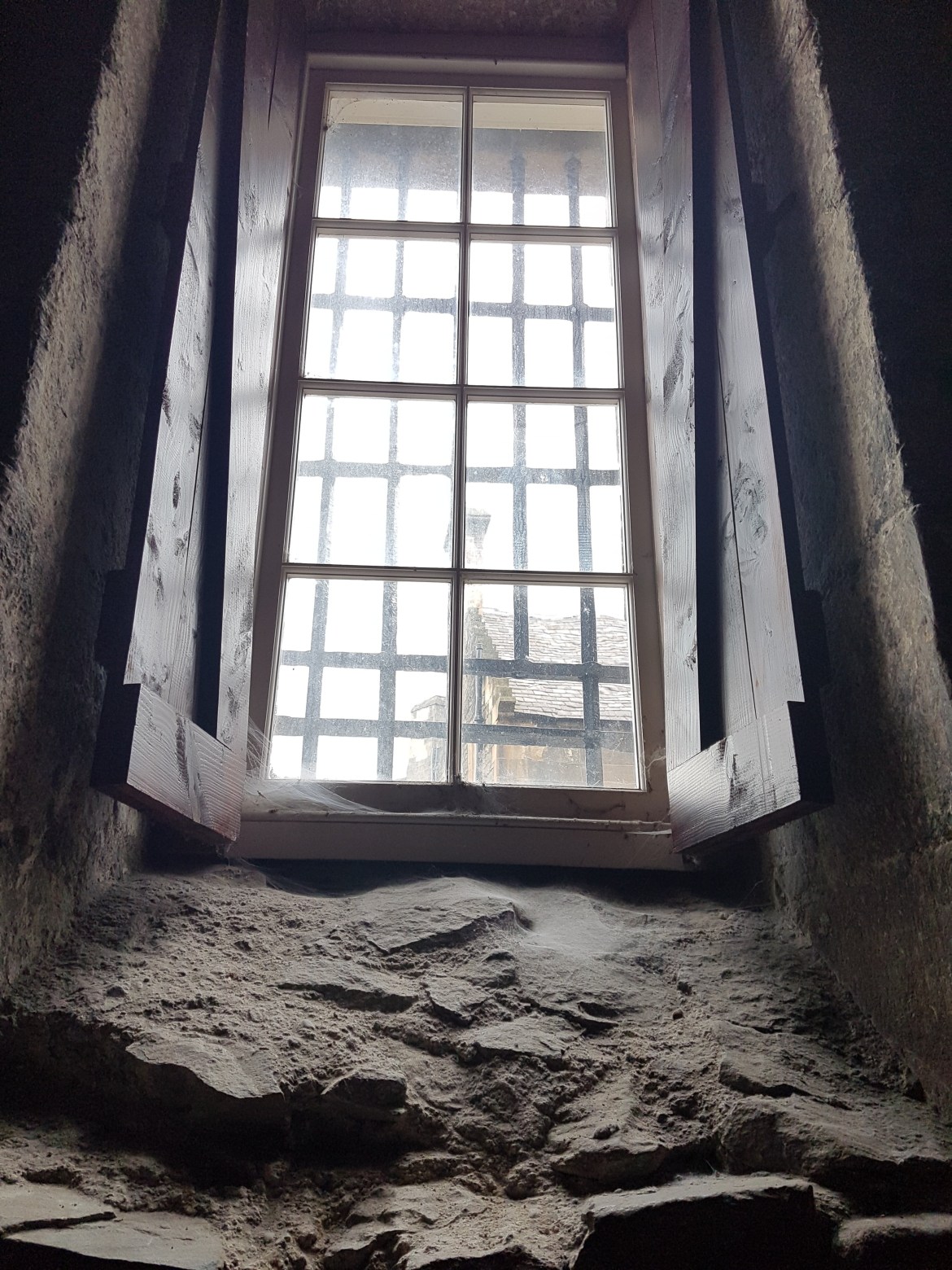 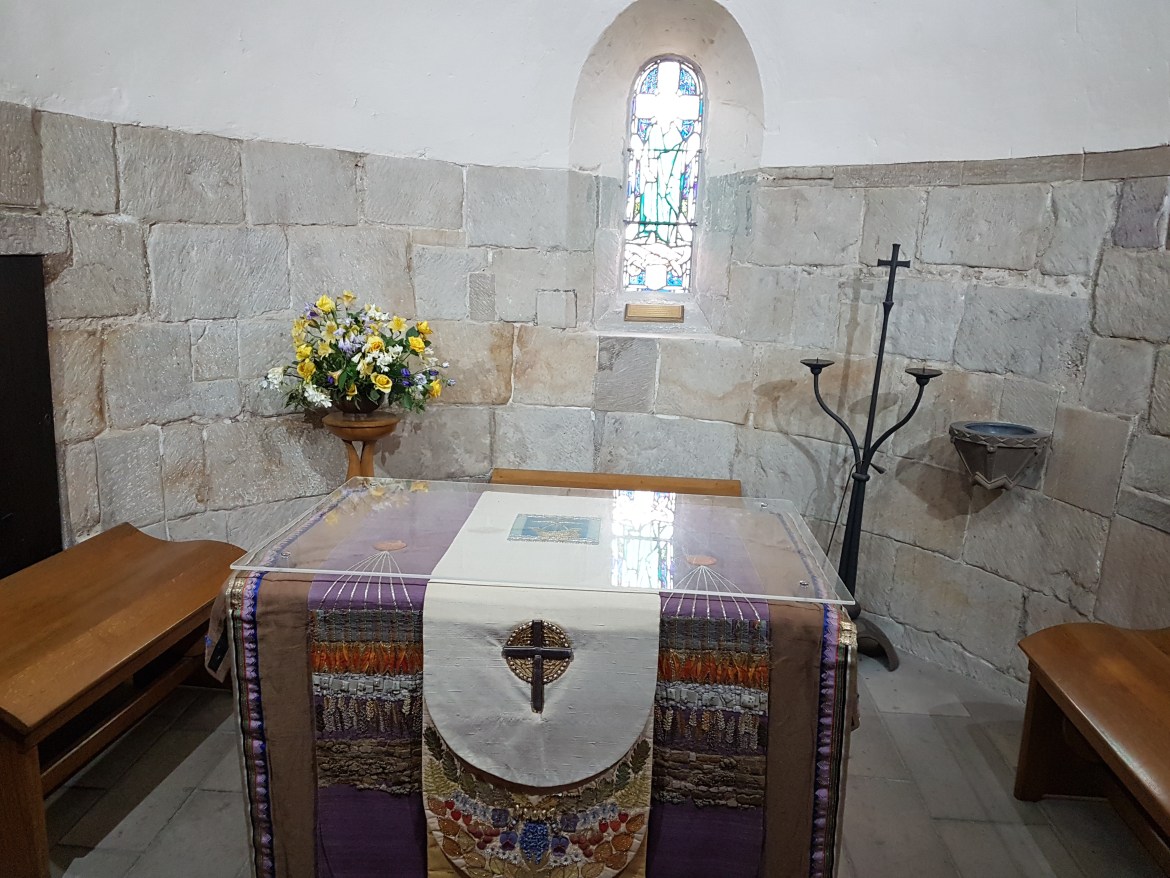 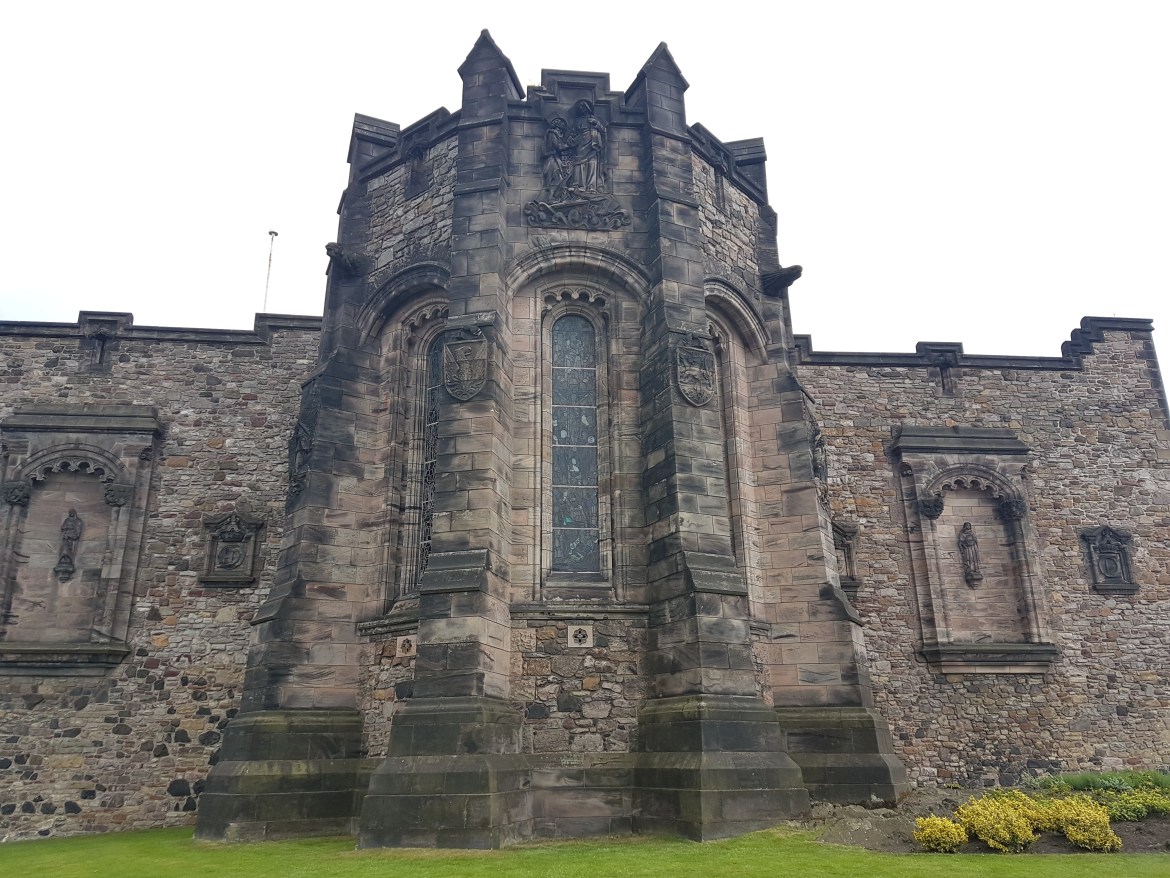 So many old buildings to look at. Museums and galleries are ten a penny. Pubs and restaurants are everywhere! To be in the home of real whiskey with an allergy to alcohol really does suck. Hahaha!

Things to do in Edinburgh, well there are all the whiskey tours. They will cost you about £30 to have a distillery tour with a few wee drams of the strong stuff.

There are also loads of walking tours of the city. They were on many different themes, ghost walks, history tours, organised pub crawls and adult only rude tours. These tours vary greatly in pricing from £10 to £25 per person for paid tours, or free tours where you pay tips only. We did a few of these, and the guides were fantastic actually. I thought they might be a bit naff, but I was pleasantly surprised.

Hills!! Don’t mock me too much, but I had no idea how steep most of Edinburgh really is. Some of the hills are at insane angles, it’s a wonder anyone every decided to build a city there. But if you can’t cope anymore there are bus stops everywhere, and the bus costs £4 all day per adult, not sure what the kiddo fare was. You can even use the bus day ticket on the tram.

The food up north ain’t bad either. I had haggis for the first time and I rather liked it, which is a shock as I’m a fussy moo. As we were doing the old AirBNB thing for the first time, we had a kitchen and living room, not just a bed and bathroom like at hotels. This meant we could cook, and by “we” I of course mean husband could cook for us. It was nice to not have to eat out. To just relax on the sofa in a lace nighty with my legs across him as we watched trashy tv and drank hot chocolate. After so much walking, a break was deserved.

Edinburgh, you made me feel at home. I’ll be back!