My Blokey is a large chap, built like a rugby forward player, which means buying clothes has always been a bit of an issue for him. He struggles on the high street, so much so he only buys online now. One of the websites he uses for his clothing, especially his jeans and work suits, is Jacamo.
So when Jacamo offered Blokey some manly footwear as a gift he wasn’t going to say no. He chose two pairs of high-tops. One pair are navy blue canvas with white rubber soles, and flat white laces.
The other pair are also navy blue but more appropriate for the season we are really in. Sorry Blokey, it’s not summer anymore. 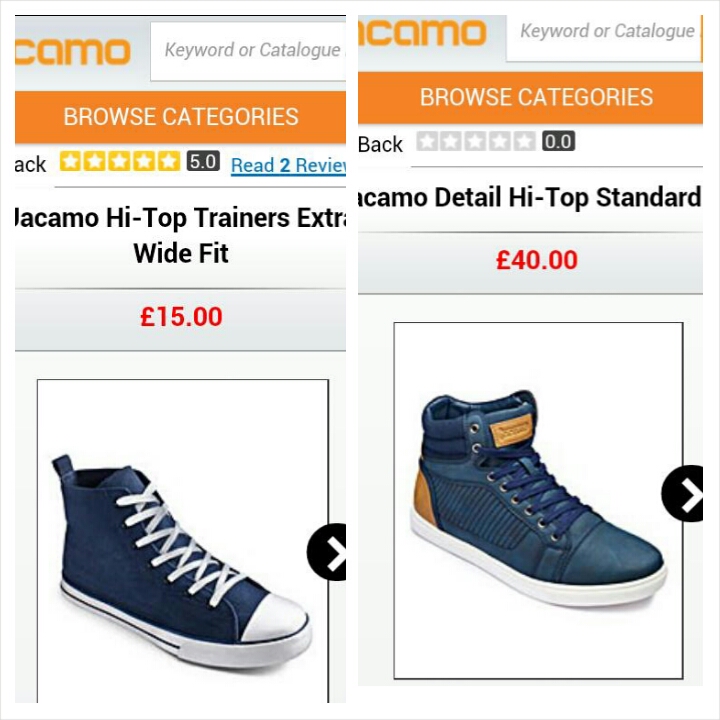 He likes them, and wears these more often than his trainers. What I like is the brown bits, brown shoes and clothes look bad on him but this little bit of brown just makes the shoes better to look at. Something different, distinctive and fun. They aren’t real leather but they are leather like, water resistant and have a bit of padding around the top section.

Something I noticed when we were shopping Jacamo was that a lot of Jacamo’s own shoes come in a choice of widths. Blokey stubbornly ordered size 11 in standard width, but really he is size 10 in a wide like me. He is too used to buying bigger to get the width. (Did I mention his stubborness?)

Tonight he has gone out with our eldest son D to the Gloucester rugby match, Blokey and D are both wearing leather look lace up high top shoes, and both in hoodies! Like father like son.
These snaps were D’s photographs. Thank you Jacamo for the gifts.

One thought on “A treat for Blokey’s feet” 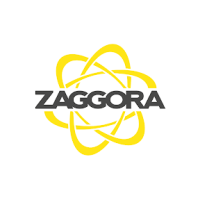