Why is it my Jen hates brushing his teeth? He tries all kinds of excuses for why he shouldn’t and sadly his dentist wasn’t much help. When I said in his last appointment “Jen refuses to brush his teeth most days” she replied with “don’t worry these are still just the milk teeth” to me and later to Jen “your teeth are looking great, well done”. Not well done, they have big tartar lines along them. I was less than impressed. 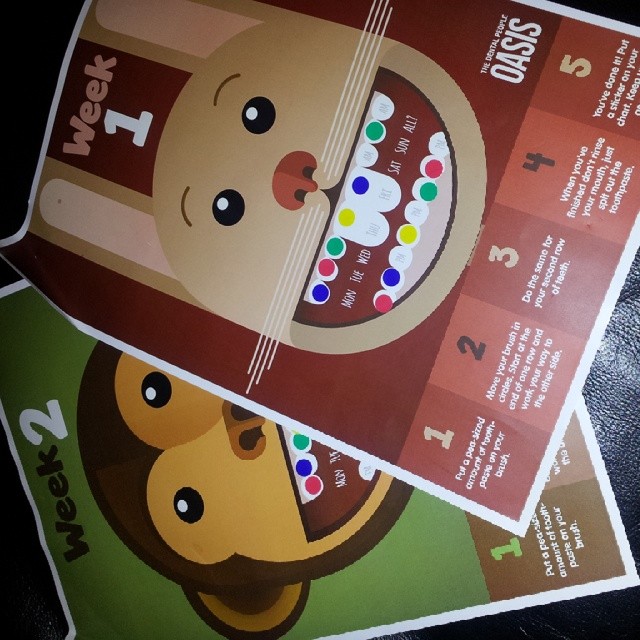 Luckily the folk at Oasis have been in touch and sent Jen some charts and stickers and sugar free lollipops as rewards.

This started off well, very well. Jen wanted the stickers a lot. On a few days he brushed his teeth 3 times, not the 2 times he was asked to do. Brilliant I thought. But he soon realised that lollipops weren’t a big enough reward for him and I’ve had to add extra incentives like extra pudding or being allowed to hug the bunnies more.

The thing with Jen is he gets bored of things fast. As brushing his teeth is something he “has to do forever” (I should never have mentioned that after milk teeth he gets “forever” teeth) he really doesn’t want to.

I hate having to brush them for him as he just cries and says I am a bully. So whilst I love the idea of charts and small rewards I need new ideas again now. 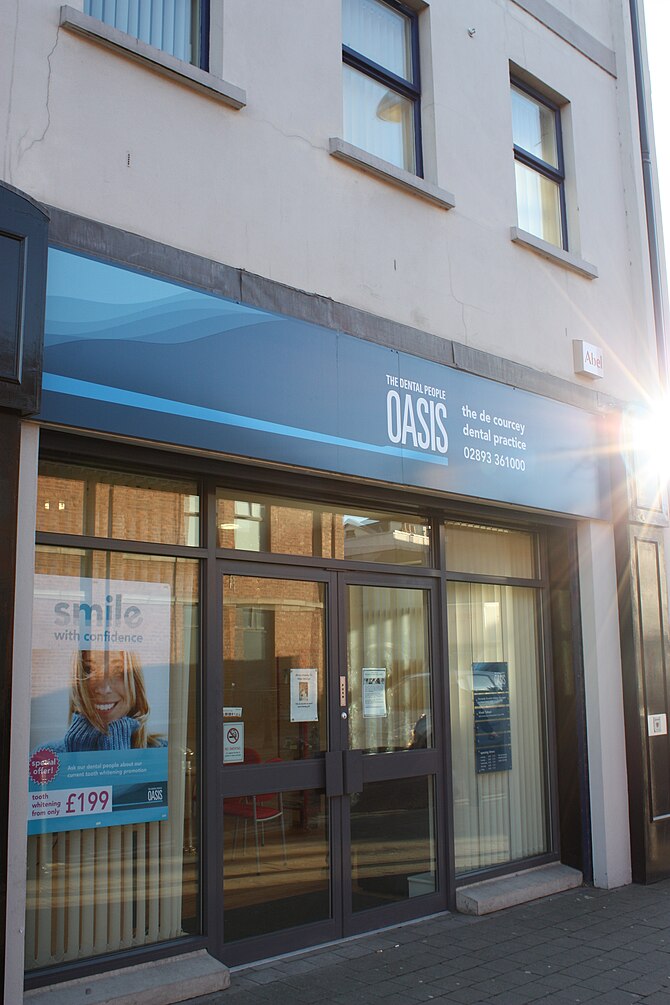 We had 4 weekly charts, with nice clear instructions about teeth brushing, each with a cartoon animal on them. Each day you put stickers over their teeth, not a bad idea. A sugar-free lollipop for the end of each week, and a toy car for finishing the whole month. To help him out Oasis even sent Jen some toothpaste and a new brush, in the shape of a hippo, to make it more fun. I also bought him a child’s electric toothbrush at Wilko and some fruit flavoured paste. I knew this challenge was going to be an uphill battle. The 4 weeks is well and truly up, but I’m still nagging him about brush time.

Do any of you have kids that think teeth brushing is awful? Any tips or tricks you can share?

One thought on “Brushing teeth” 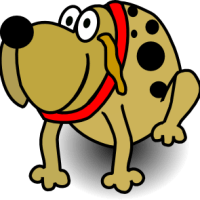 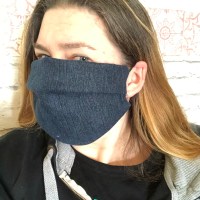