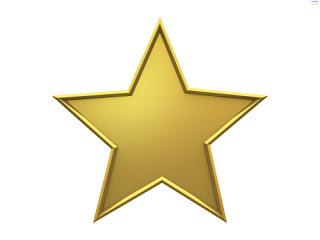 So proud of my Mr Smartie Pants, we got a letter this weekend saying he was one of the boys accepted in to (in my opinion) the best school in the area. One of the reasons we bought this house was the number of schools nearby, some better than others, much better. A Boys only Grammar school. From what D has said it seems only he and one other boy in his school were actually selected by the grammar school. ﻿ Gold star for my Son!!! Go D!!! Its brilliant news, I thought I had messed up my lads chances, as the entrance exam was on the weekend back in October when I wanted to throw myself from windows. I refused to accompany him to the exam as I couldn’t face going outside, I let him down. Thankfully his Dad took him there and waited to pick him up after […]