There is a support group local to me called Charlie’s that I’ve just recently found out about.
It is a local group not a big national charity, so they don’t get much media coverage or publicity.
What they do is brilliant, it is a support group for anyone effected by cancer. You don’t have to be in treatment, you could have had the all clear for years or be close family of someone with cancer. 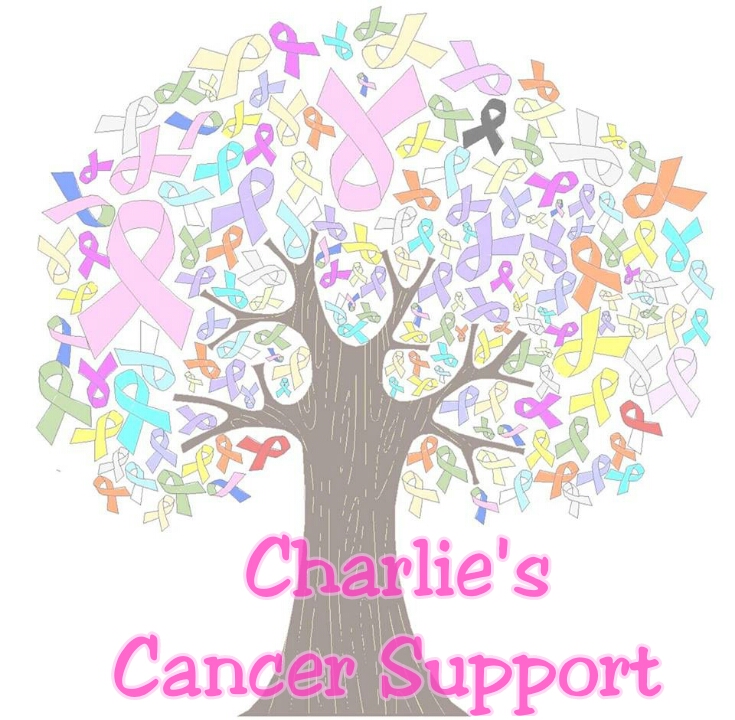 You might have noticed I’ve put their logo on my sidebar and wondered what they are all about.

Charlie’s has been set up by two friends Joanne and Cathryn, both have been affected by Cancer.  Joanne was diagnosed with breast cancer in 2005 and is now 9 years clear.  Cathryn unfortunately lost her mum to cancer at a very young age.

Joanne was fully supported during her cancer treatment by the hospital and specialist nurses, however after this had finished she felt a sense of loss, not missing the Cancer by any means but all the people that helped Joanne through who of course need to move on and support others in need understandably.

This is the reason Charlie’s has come about. After speaking with many other people that have had cancer we all felt the need to receive support away from the hospital environment during treatment but more so following treatment.

Charlie’s is open to anyone either with or post cancer, offering a comforting ear, free therapies, & a meeting place for like minded people.

So why do I support cancer charities? Well the disease stole my Grandfather from me, yes he was old but it was not his time yet. He was a smoker since before I was born, and that gave him throat cancer which was sadly undiagnosed.

After years of my family and myself nagging he stopped smoking and I was so proud of him. It turns out he had had the cancer for years and the poisons in his roll ups were suppressing the tumour, keeping it small enough for him to survive. We found this out after he quit as suddenly he became very ill. After a horrible few months he was gone.
That is why I hate cancer.
If you live near Gloucester and are free on 6th December Charlie’s have a Christmas craft fair. 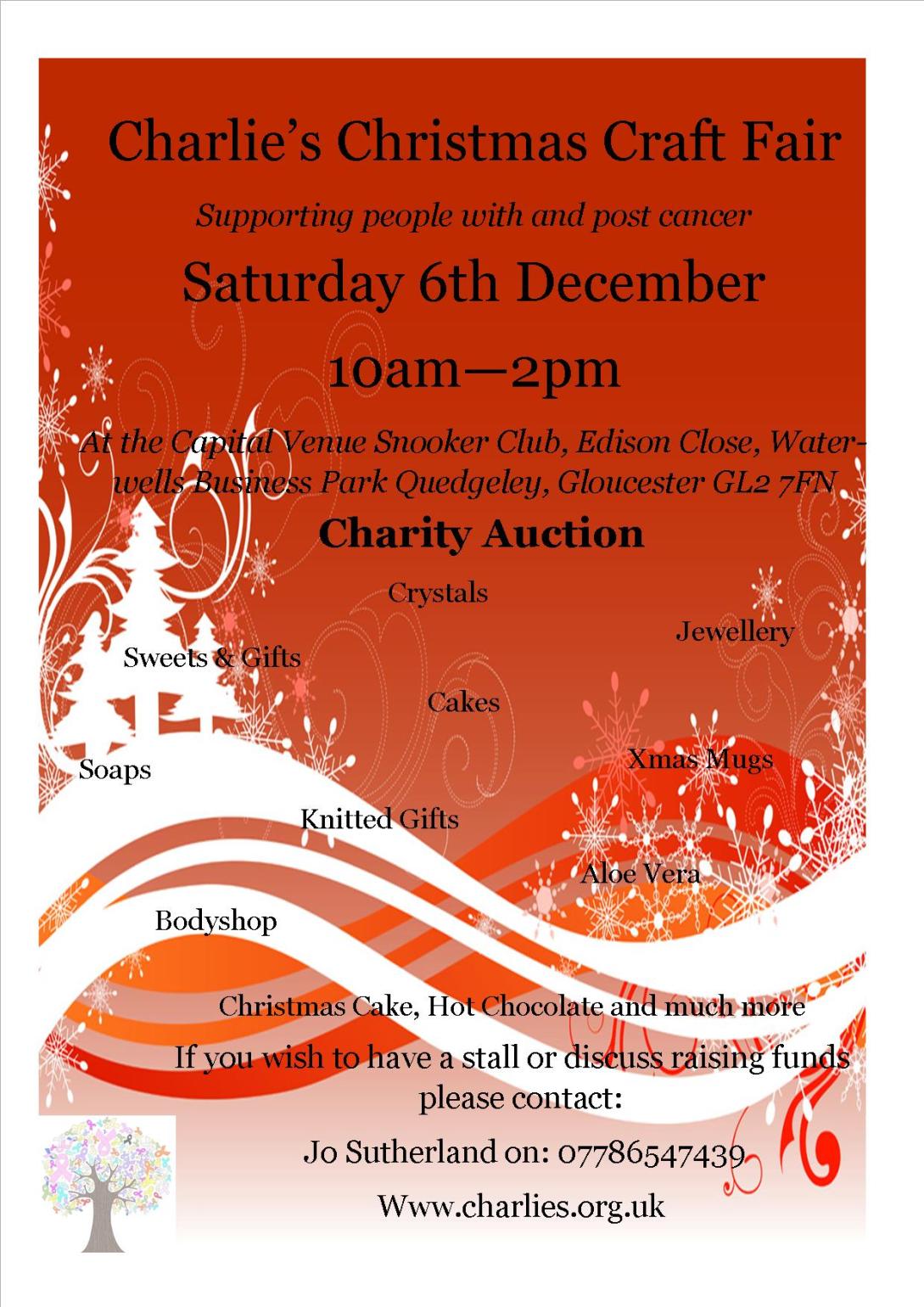 Do pop down and support them if you can.
If anyone was considering sending me a Christmas card please send the price of a stamp and card to Charlie’s instead. You can donate by clicking the Paypal button at the top of charlies.org.uk. I put my money where my mouth is and donated the price of a box of cards. 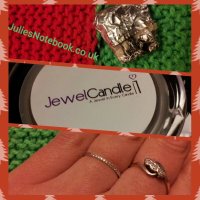