Airline food blogger Nikos Loukas of Inflight Feed is calling on airlines, inflight caterers and their suppliers to donate blankets, pillows, toiletries kits, inflight kids packs, food and water to those in need in Greece and France. He then wants to charter a plane from London to Kos to deliver it all, along with volunteers.

Loukas is hoping to charter a plane on the 27th September to deliver donations along with 130 volunteers to assist on the ground. The plan? To provide meals and comfort to those struggling in Greece. So far airports and airline caterers across the UK and Europe have quickly offered Loukas free storage space to accept delivery of donations. Whilst donations such as pre packed meals, children’s fun packs and coffee cups have started to trickle in since he started the campaign on the weekend, however he still requires further donations from the airline industry.

The donations would be distributed evenly between a number of charities on the ground working in Calais and Kos including: Aid For Refugees in Kos and Lesbos, Kos Solidarity, Kos Kindness and Calais People to People Solidarity UK. These groups have been set up for people to communicate with one another to arrange donations and collection points of things that are required there.

But there’s just one slight problem, the cost of chartering an Airbus A320 or Boeing 737 for the day comes at a cost of around £80,000. “I’m not raising any money for this but rather I hope that an airline or aircraft charter company will donate an aircraft for us to use on the 27th. Whilst it doesn’t come cheap, I am hoping that someone will assist if possible.”

Loukas has already been contacted by 2 airlines (who wish to remain anonymous) that are evaluating the possibility of offering their aircraft, however nothing is confirmed yet.

He is offering 130 free seats to the general public if the aircraft charter comes to fruition. The catch? Volunteers who come along on the flight to Kos are expected to assist with handing out donations and comforting people on the ground. For those interested in volunteering for the flights, or to donate food and water supplies please contact Nikos via a special page that has been set up at Inflight Feed. http://www.inflightfeed.com/help-the-refugees 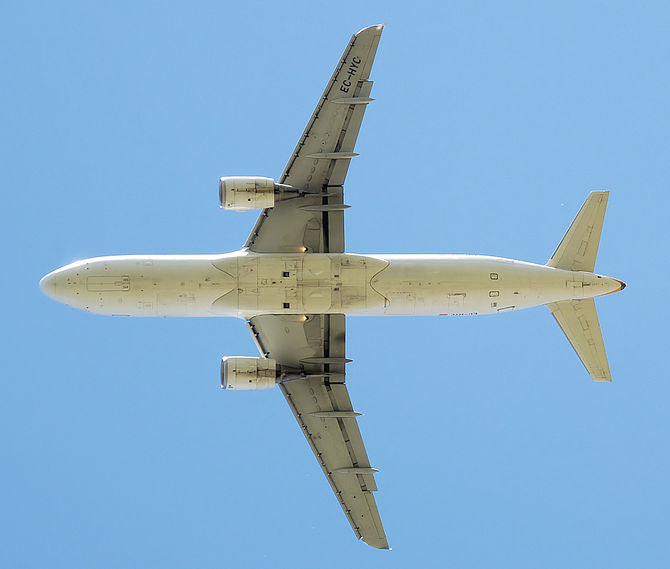 A320 at takeoff (Photo credit: Wikipedia)

It probably won’t surprise any of my readers that I want to go, I need to help. I can’t just do nothing anymore, wherever these people are running from I want to help them up if they fall and offer them my hand as they clamber off of the boats. I think this is a brilliant idea, and I think the only way this is going to get off the ground is if the word spreads about this. I costs a fortune to keep posting things to Kos, but “things” without volunteers isn’t as much help.

Do you know someone who works for an airline? Maybe someone with a private plane? I don’t but you never know who might read this, anyone mates with John Travolta? No, darn it. Let’s face it, any airline that did do this would get massive publicity and it could be amazing for them. It’s potentially a win win situation – we get to help people and they get their brand in thousands of news reports, videos or tweets. 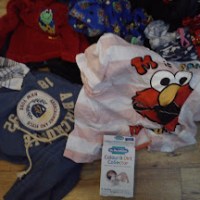