If you are a long term reader of my blog or social media channels, I’m sure you’ll have noticed I love my pets. A lot. 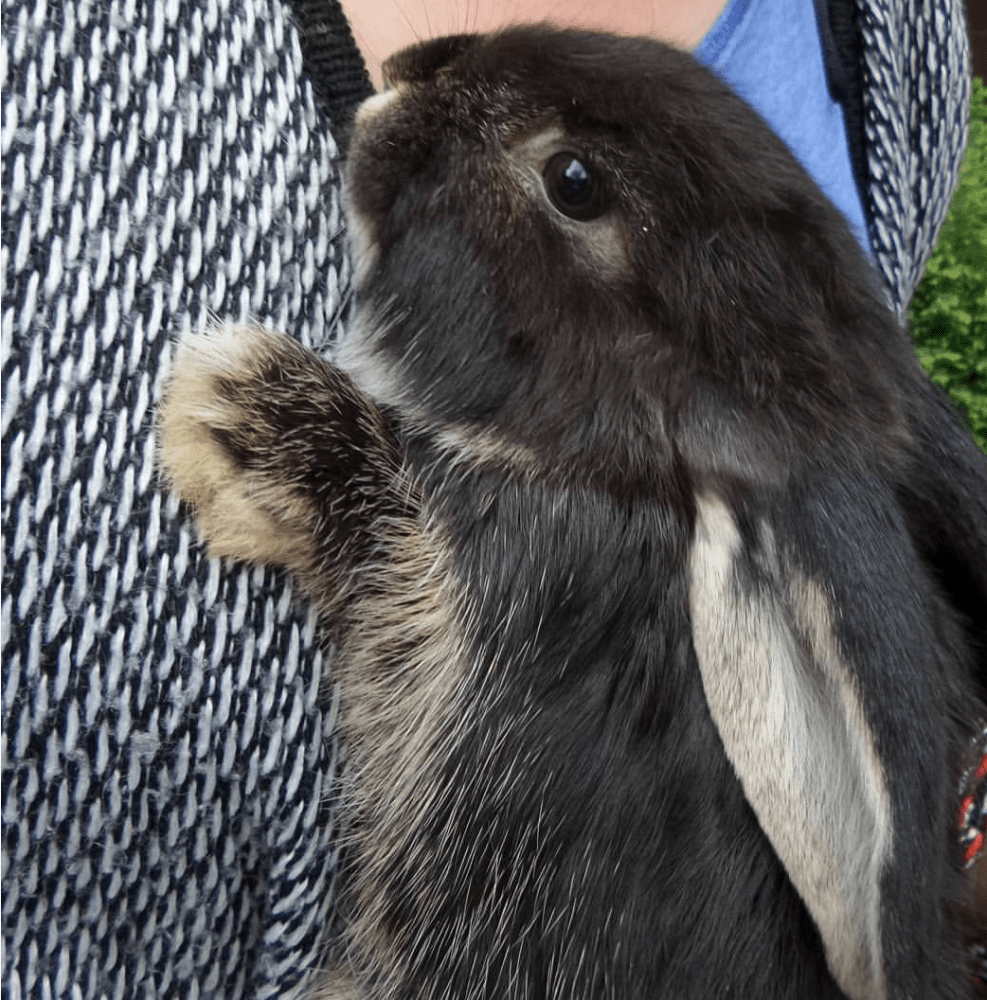 Hugs with a younger Maggie

This has taken time to admit, but I caused the death of my darling Maggie. I didn’t do it intentionally, and I am only talking about it as a warning to other bunny people.

What happened? I hosed her, Bart and Mo off in the heat. The hosepipe was on a fine mist to cool them gently. It’s a heatwave in England, and our buns have never experienced such heat – I was trying to be nice to them. Instead the “wet fur smell” attracted flies. They bit her and laid eggs, if I’d known this, I could have saved her. This evil situation is called flystrike. It is preventable, but I had no idea just how deadly it was. In my life I have been pet parent to over 40 rabbits, so many I have lost count. I have never seen anything as nasty as this, and I have seen wild buns with myxomatosis (that I helped hop to heaven faster).

The 2 links I’ve included above are sanitised and safe for squeamish readers. My advice, do not go on image search for these conditions. :'(

I check on the fluffy critters randomly in daylight hours, they get fed in the evenings, and I say goodnight to them before I go to bed. Around midnight on Jen’s birthday I popped outside to let the woofs pee, and have a quick chat with the buns. That’s when things went bad. I saw a large amount of fur in the hutch – my first thought was Maggie was nesting again, sadly she wasn’t. She would regularly wish she was a mummy, and nest – this involves collecting hay or bedding and mixing it with her own super soft fur to make a place for babies. All my buns had had the relevant birth control operations, but she would still imagine she was carrying.

I put my hand in the hutch and went to move the fur into her corner where she normally nested but I realised the fur was still joined to a layer of skin and it smelt funny. I had been hugging her just a few hours before this grim moment, there was no clue.

She was a healthy and loved bunny. Perfect and beautiful. I thought things like this only happened to neglected or abandoned rabbits. The state of her was shocking. Her fur had almost delaminated from her flesh, from the front she looked fine, and she was attempting to hide from me too. The view from the rear was like meat, covered in maggots. Hundreds of them, the smell was vomit inducing, it was the smell of death.

I didn’t know what to do. I was hysterical and in shock. I took her to the bathroom – a futile attempt to clear the evil parasites from her and the stench. I thought I was helping. Googling later told me this was the wrong thing to do. Her only hope would have been strong medicine to poison the swines and a vet chopping away the damaged flesh, shaving her fur and trying to stitch her up.

When I took her to the vet in the morning the vets confirmed that they wouldn’t have been able to save her, she had been attacked to fast, there wasn’t enough skin to patch. He said trying to help her was wrong, and told my birthday boy and I that Maggie was indeed on her last adventure. He ended things for her, and Jen said goodbye.

Whilst I was trying stupidly to help her at home before going to the vets she was saying goodbye to me too. Rabbits have this habit of marking territory by rubbing their chin on things they want. It’s like them saying MINE, and she kept doing this to my hands and my tear-soaked face. She wasn’t herself, she was dead already really, it was just a matter of time, but she still had love in her heart right until it stopped beating. I was hers, she wasn’t just my property or pet – it was a 2 way thing. 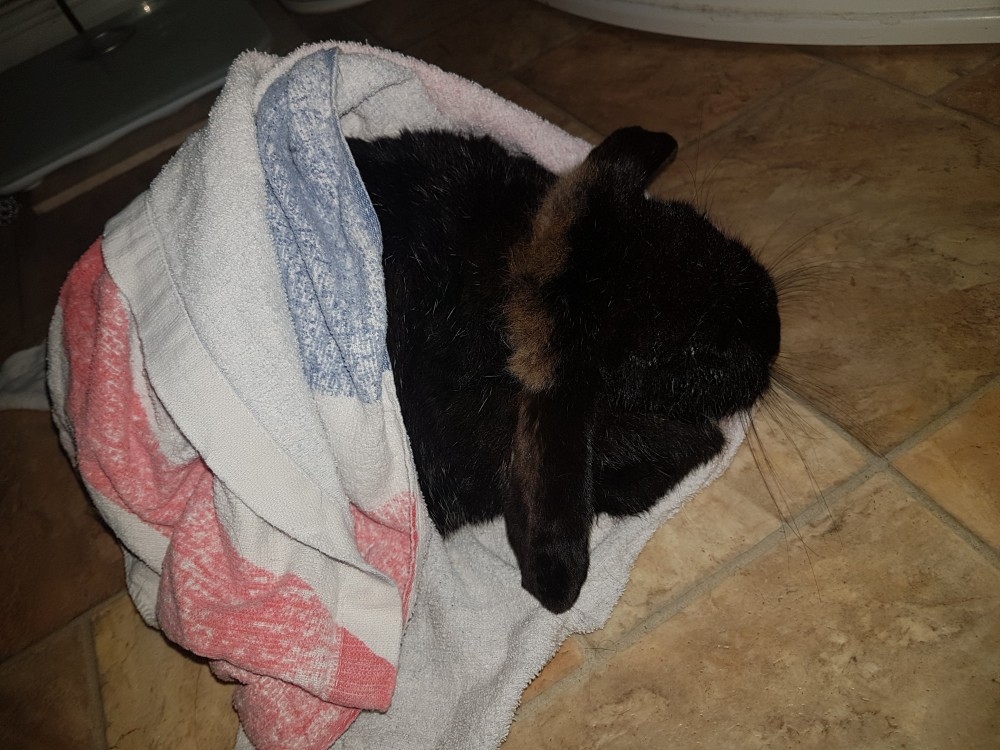 The last photo of Maggie

So how can you avoid this hell?

Do not get bunnies wet, and if they do get wet gently hair dryer them on cool.

Use preventative medicines. There are pros and cons to this though.

Use fly screens over hutch wire where possible.

Use fly traps and zappers. Although I actually was using an industrial one with the blue light during the time Maggie was hurt.

Trim long fur near tails and bums if you have a messy bunny.

My only error was the hose water. Her hutch was clean and dry, she was well fed. She had a clean tail, and was well groomed. Don’t do what I did.

Don’t delay in going to a vet. Getting the bugs off is the smallest problem, they are the cause but you need to get the symptoms fixed. It really is a race against time, and I failed her.

I won’t fail for Bart and Mo. Despite advice on rabbit owners forums to only use if the bunny is ill, old or at high risk from flies, I have put Rearguard on both boys. This treatment is expensive, but should keep them safe until the end of this extra hot summer. It is a prescription only medicine I believe, so chat to your vet. 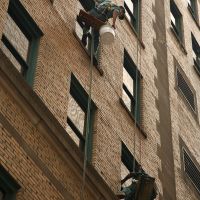 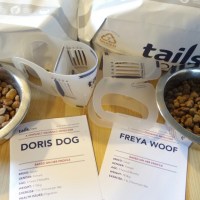