Well I’ve joined in the madness that is Race For Life after years of saying that I might. But I’ve not gone for the easy course, nope, I’ll be doing the Pretty Muddy obstacle course with Joy and Emma and thousands of other women.

I hate cancer, passionately.  It took my Grandfather.  Yes, he was old, but it was not his time. My children were robbed of the best Grandparent ever. He never even met Jen,  he’d already died. In fact D attended the funeral in a 2 year sized Gap striped shirt with a teddy bear on the pocket.  You see to his friends he was called Ted.

Cancer took the nearest I had to a father from me. It has also taken a few other more distant family members but my Gramps hurt. The irony of it… He quit smoking because I made him. But he had cancer in his throat already,  those rollups had been keeping the tumor undetectably small. Regularly poisoning it, stopping it from growing. We didn’t know. You stopped smoking to see me grow up, and it killed you. Me nagging you into a healthy choice killed you. My nagging killed you Gramps. I am sorry.

I remember the day of the funeral crystal clear due to having a photographic memory.  I remember the flowers, the route of that hurse, my Nan’s face. I remember the song you went out to. I remember trying not to cry for D, then he said something funny. Someone shushed him and Nan told them “shut up yourself, that’s my grandson! ”

I also remember almost having an actual punch up with the next door neighbour for smoking at Gramps’ wake. I mean, just how heartless is that? Given the cause of death it was out of order. My little sister held me back. I never spoke to the neighbours again! 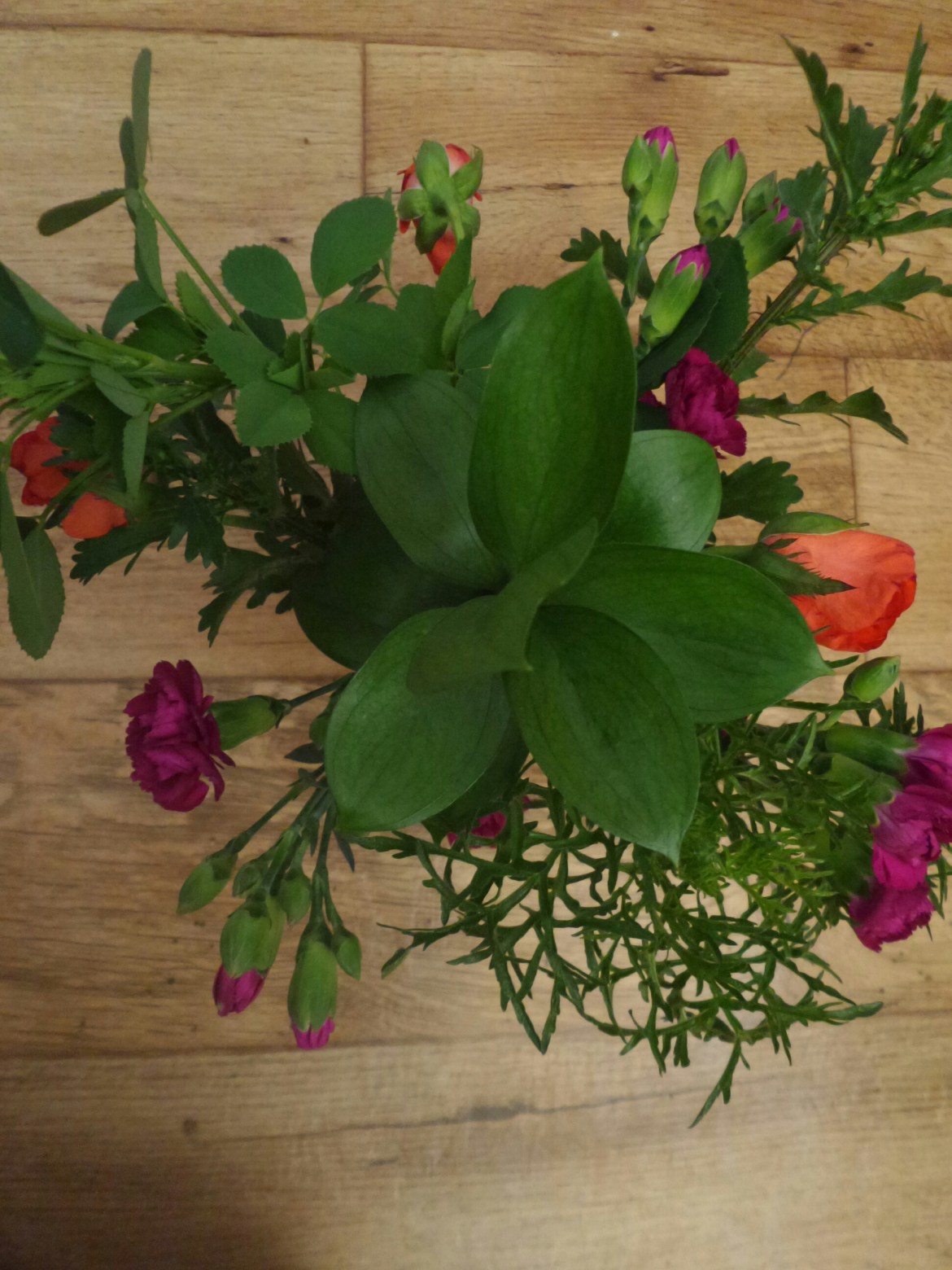 He taught me how to garden.

He was a remarkable man, he had war medals, but never bragged. He was a Met policeman and saw some awful things,  had to protect the majority from riots, had to deliver unthinkable news to relatives after crashes …

Even though he retired he did years of unpaid work promoting police issues, he’d get sent into schools to tell us all about road safety and stranger danger… meaning that the local Bobbies on the payroll were still free to chase the bad guys whilst he scared us all into using seat belts. 😉 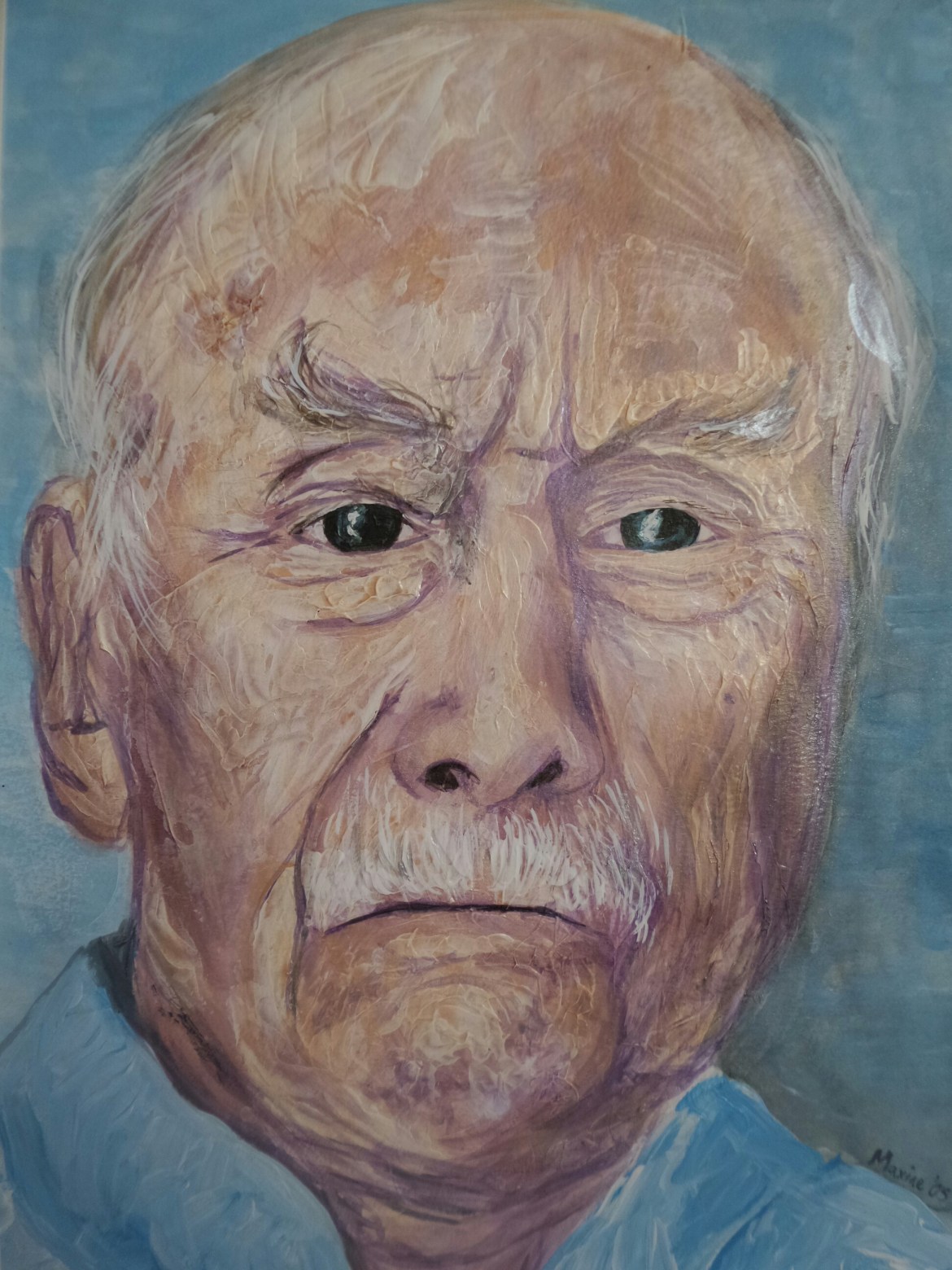 A painting of my Grandad by Maxine Meyer.

I still miss him, every single day. But I have a piece of him and Nan. I wear their engagement ring constantly.  It almost never comes off. I had to take it off during breast cancer tests when I got a lump,  and that made me feel awful. Luckily it wasn’t cancer, I dodged the family’s favourite (well most caught) disease. I also had a close call as a child, and have a scar on my shoulder to prove it.

I am running for you Gramps. F You cancer.
In memory of Ted. (Just Giving link)