This evening Jen drew a monster. 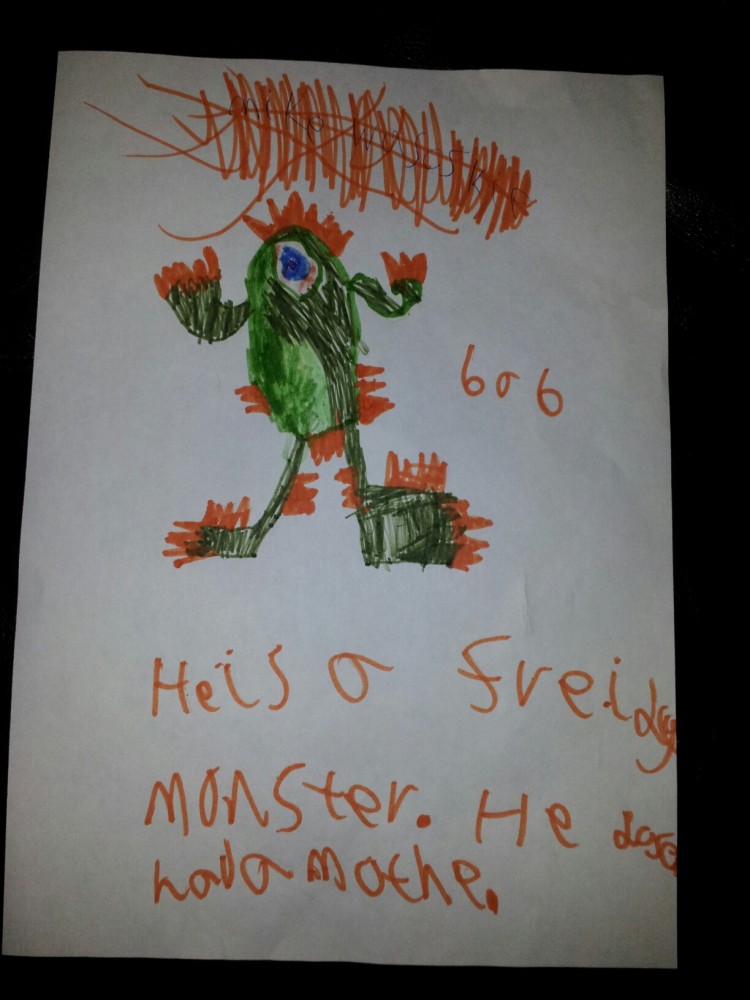 He has called him Bob.

He is a friendly monster. He has no mouth.

Apparently he is kind and cannot eat children  because he has no mouth. So I asked how does he eat and Jen explained “Bob eats by squashing nasty things into his ears like flies and spiders and ants and snails. His ears have tiny teeth doors like on Venus fly plants that eat the bugs.”
So he’s friendly and helpful because he’s a cute pest control monster, you don’t need to feed him as he forages under the sofa for spiders, and in the garden for flies.
A bizarre explanation, but at least he had an answer. Jen is a big Monsters Inc and Monsters University fan, and I spy “Mike Wasoskie” scribbled out at the top. Great spelling as it makes sense, I know it is wrong but it was a good effort!

The reason he made a monster is because Mattress Online invited us to join in their Monster drawing competition. If Jen wins he says he will ask for Randall from Monsters University for Disney Infinity. He asked his older brother if it would win, D said it was a boring monster, so Jen wasn’t exactly impressed. I think it is cute though, and the thought of maybe winning a Randall certainly made him concentrate hard.

What do you think of Jen’s monster? 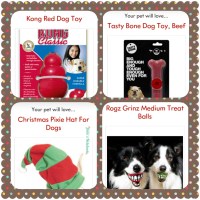