Last week I blogged about signing Ayllah-Beau’s petition, to try to get the gloucestershire hospitals PCT to treat her illness fairly. She needs an operation, without the operation she is going to be fed mechanically for the rest of her life, 18 hours every day.

The operation is not common procedure but has sucessfully improved several peoples quality of life.

If you haven’t signed the petition see my post last week for a nice widget linky to the petition.
Http://mummysrandomblog.blogspot.co.uk/2012/03/ayllah-beau.html

“
Ebony & Ivory are hosting a Ladies Only Charity Gala Night on Thursday 26th April 2012 at 7pm in aid of the Ayllah-Beau Campaign.

Hurry if you are local and want to attend, its only a fortnight away. Details of how to buy tickets are on the linky above…..

This is being put on by local ladies and tickets are £15 each which is awesome considering all paying geusts get a goody bag that @fordkantaford1 says is worth much more than the ticket price.

There will be entertainment by beefy men, think baby oil. *cough* and a raffle with prizes including a signed framed photo of local lad Nathan Sykes from The Wanted, and a signed cd

Also a spa voucher and other smaller prizes. Other treats include a photographer for your big arrival on the red carpet, being waited on by eye candy and knowing your helping by trying to do something positive.

Even if you’re not local… pass it on! We need to get Beau’s petition signed more and raise money towards the operation incase PCT still refuse her. 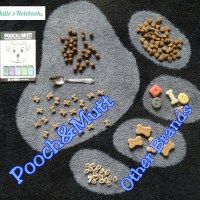 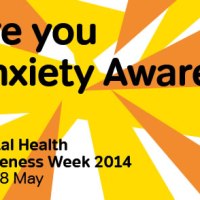