Little Jen was pleased to be asked to listen to the Disney’s Planes movie sound track. He adores Disney Cars, and was really excited before the release of Disney Planes. It was due to start showing in cinemas whilst we were on holiday camping in Devon, so he INSISTED we took 3D glasses with us. We actually booked it online from a tent, that’s a new experience. He loved it, he was counting down the days until it was showing and then during the end credits he said “Sooooo when are we getting the DVD mum?” but I couldn’t give him a date to countdown to this time!

Planes is about Dusty, a crop-dusting plane. He dreams of being a racing plane, like a farmers boy dreaming of being a F1 driver. He dreams of competing in a famous aerial race. The problem? He is hopelessly afraid of heights. With the support of his mentor Skipper and a host of new friends, Dusty sets off to make his dreams come true.

“From above the world of “Cars” comes Disney’s Planes, an action-packed 3D animated comedy adventure featuring Dusty (voice of Dane Cook), a plane with dreams of competing as a high-flying air racer. If you would like a few taster clips please go to the trailer page. The soundtrack to this fun adventure features the original score composed by Mark Mancina, plus 4 original songs and one bonus track.”

If you wanted to buy this on iTunes follow this link.

Jen and I liked this album as we have seen and liked the film, but I will say the songs on their own do not sound very “Disney” as some of the tracks are a bit scary sounding. It is mainly played in a classical music style, with very few vocals. It’s dramatic, and loud. I utterly recommend watching the film first.

“Love machine” has words and is super funky, its matriarchy band style and its the best track of the album. 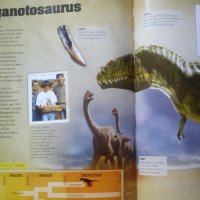 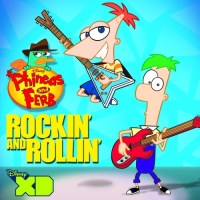 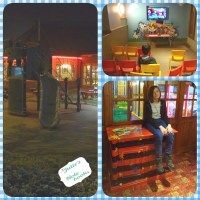