Do you remember Robot Wars? Yeah, me too and I flipping loved it. Did you know they still have a live version of Robot Wars even though the TV show finished years back? No? Well I did, I went to the 2013 finals and had a right giggle, I might have been shouting louder than my kids.

House robots like Sargent Bash and Matilda ripping apart roboteers pet robots was amazing tv, and I for one am very pleased it’s continued in its current format rather than nothing at all. These aren’t Teksta puppies or Robofish, they are big and often brutal machines made as a labour of love some of them being “cheap” at about £100 to make whilst others cost up to about £4000 to make. 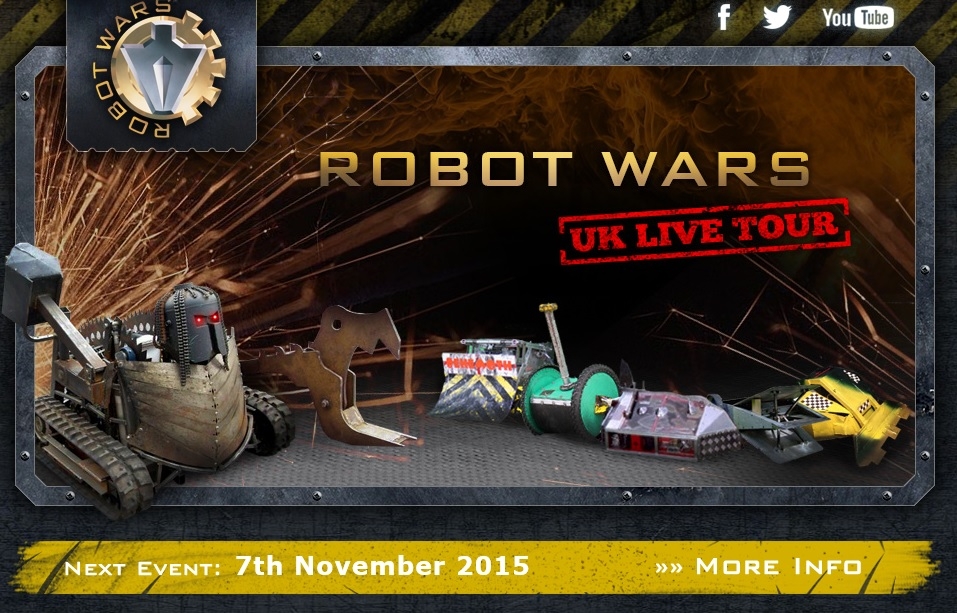 Saturday is selling out, I believe Sunday has more available tickets left but hurry up and book as soon as you can if you’re local.

Here is what it looks like at the live show, but there is also an amazing atmosphere that is lost in this video. It is loud, too much testosterone and WD40, and fun.

You might think this is a weird day out, but for a geek like me it’s better than a trip to a garden center or walking the dog. I wish it came to Gloucester more often in honesty, I’d attend even if it was monthly. As a kid (and teenager) I really wanted to build a Robot Wars robot – I knew I could do it but not without design and technical help. Electronics and engineering isn’t a skill I posses, but bodging together scrap and making it in to something else is very me.

Even if you never saw this on telly the kids will love it. Jen came out of school waving a leaflet about, begging to go, whilst I could hear other children talking about wanting to go and another Mum told me to get my skates on if I wanted tickets.

Can you imagine if the local primary schools had school projects to design robots for this? I think that would be much more educational than learning about ancient Egyptians or whatever it is this term. One term when I was in the top year of Primary school our teacher had us design a Lego Technics robotic dragon. He was about 7ft tall and around 12ft long, he had motors with cables on switches so he could be controlled. He wasn’t just big and impressive looking, oh no, the teacher actually rigged up a little blow torch in his mouth to go on the Lego contoller box. It’s hardly a suprise I got in to Lego big time after that now was it? Cool teacher.

Now here’s my big question, will they notice if I steal Matilda on the way out? I know she is meant to be ferrocious but I think she is a cutie of a robot. I’m not sure Freya and Doris would appreciate sharing walkies with her though.

Have you even been to Robot Wars live, or were you ever in the audience on the TV show? Let me know.

17 thoughts on “Robot Wars Live is in Gloucester this weekend” 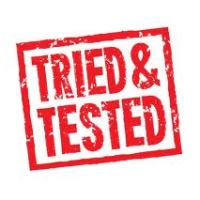 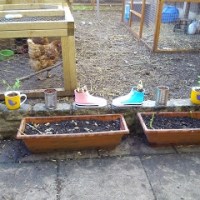