Today I heard on the radio that the local junior doctors that were striking doing something awesome with their time. They were using a room at a community centre called The Friendship Café to teach CPR to the public. Far from the lazy doctors some would have you believe. All of the doctors were very friendly, but the doctor I was paired with was called Suzie. She is a wonderful young lady who has only been at Gloucester hospital for a few months after transferring from the North of England. 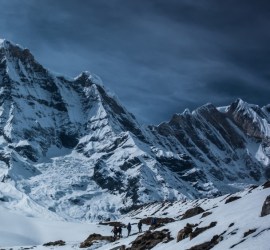 Last week my son Dee went skiing in Austria. He was fine when he was away, but since he’s been home he has been getting gradually more unwell. It started as a cough at the weekend. As most modern parents would, I popped on to Facebook and asked parents of the other boys he went on the trip with if their sons were ill. – it’s just Dee. On Sunday he felt a bit rubbish, but was alright. On Monday I forced him to stay off school, whilst he complained he’d be in trouble with his teachers, he reluctantly stayed home. He was mainly sleeping on the sofa. On Tuesday he was worse, high temperature (for him), snotty nose, mega vicious cough, dizziness and lethargic. He insisted on going to school, by lunchtime he’d almost collapsed and was sent home. I was out helping a local support group painting their […] 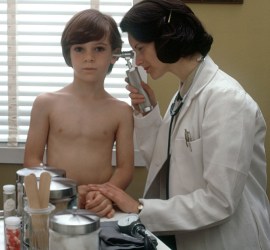 Sitting in the doctors surgery waiting for a Dee to have minor foot surgery we overheard the sweetest conversation between strangers. An elderly lady and a cute little ginger lad with amazing curls in his hair. She asked him if he was a good boy for his mum. “You’re being good for your mum today. Are you always this good? I bet you’re on Santa’s nice list aren’t you?” His face lit up. “I’ve wrote a list but it’s not super long like my the ones my sister writes” “do you think he’ll come for your big sister and give her toys then?“ “No she’s getting books and things.” Maybe she asked for books, or maybe he sees books as a bad gift but he was grinning as he said it. Was adorable listening, he pretty much recited everything he was hoping for and then told the lady that Father […] 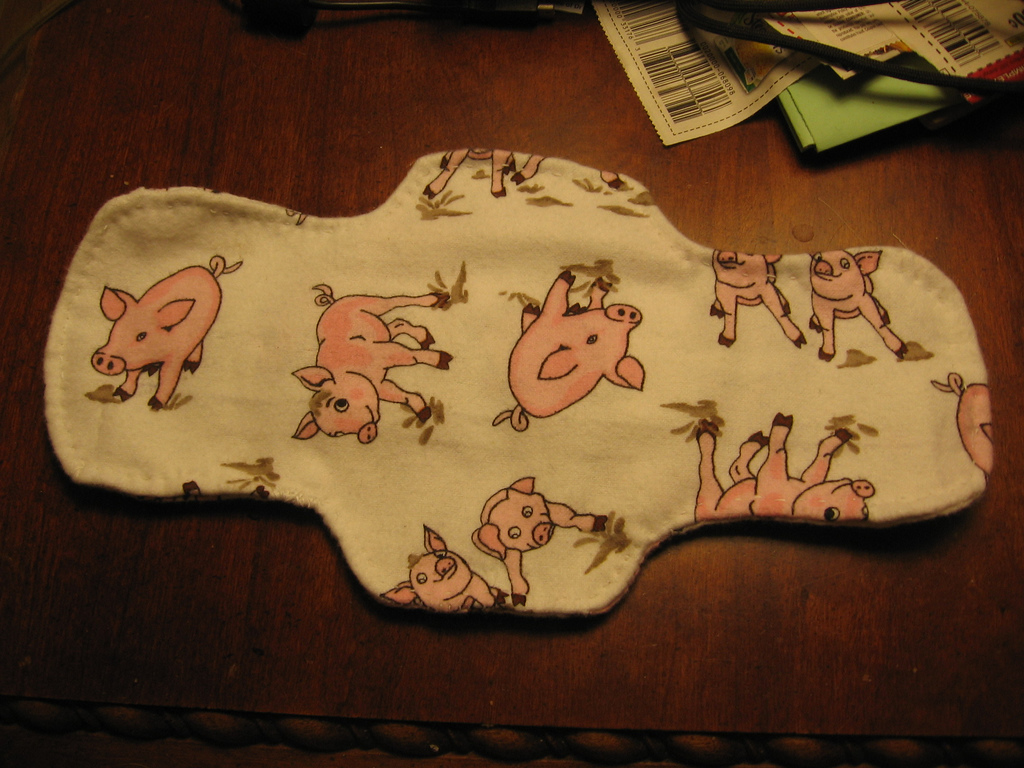 Dear doctors/NHS/PCT or whoever thanks for swapping my tablets. Thanks very much for not explaining why. Thanks even more for not even mentioning it and causing me to panic thinking it must be a mistake, maybe my dyslexic handwriting was to blame on the repeat prescription request? What on earth is this medicine written on my repeat prescription? It’s certainly not an actual repeat! Male readers be warned, period talk! I take contraception as bleeding control. I bleed at random times and for prolonged *periods* of time. My periods are two weeks to about three months apart, I can’t guess when, I can’t plan things – I never know when it’s going to be a bad time. This would be unpleasant for any woman I’m sure. But for me, with an extreme phobia due to nearly dying of erm, female bleeding issues, it’s pretty hellish. I’ve been on Cerazette for 4 years. […]