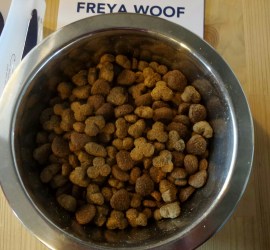 Being ex strays my girls really wolf down their food just in case they don’t get anything the next day. They aren’t so bad these days, they’ve got used to getting fed the right amount then getting a little top up in their bowls in the evenings. They will always try to get extra, and Freya used to hide treats and biscuits under the sofa for later. Nearly a month ago I started Freya and Doris on Tails dog food*, you tell them about your hound – weight, breed, health concerns and favourite meat flavours – they custom make the right food mixture for your hound. This means although Freya and Doris are very similar they have different food tailored to suit each of them.

If you read a pet food label that said “with extra meat” or “made with meat” you might think that is a good choice for your fluffy friends. It might be, but it might not be what you thought either. Meat content is something I look for on Freya’s food and treats. If there are two products that are similar then I turn them over and compare the small print. Freya Woof likes a foul smelling meaty stick chew in beef flavour, and in one of the better value shops in the city centre they sell the same thing by 3 different brands. I want nice things for my hound, and I assumed the most expensive choice would have most meat but it was no where near as high percentage meat as the middle priced brand –  The cheapest option was as you’d expect, made of “meat derivate” which could […] 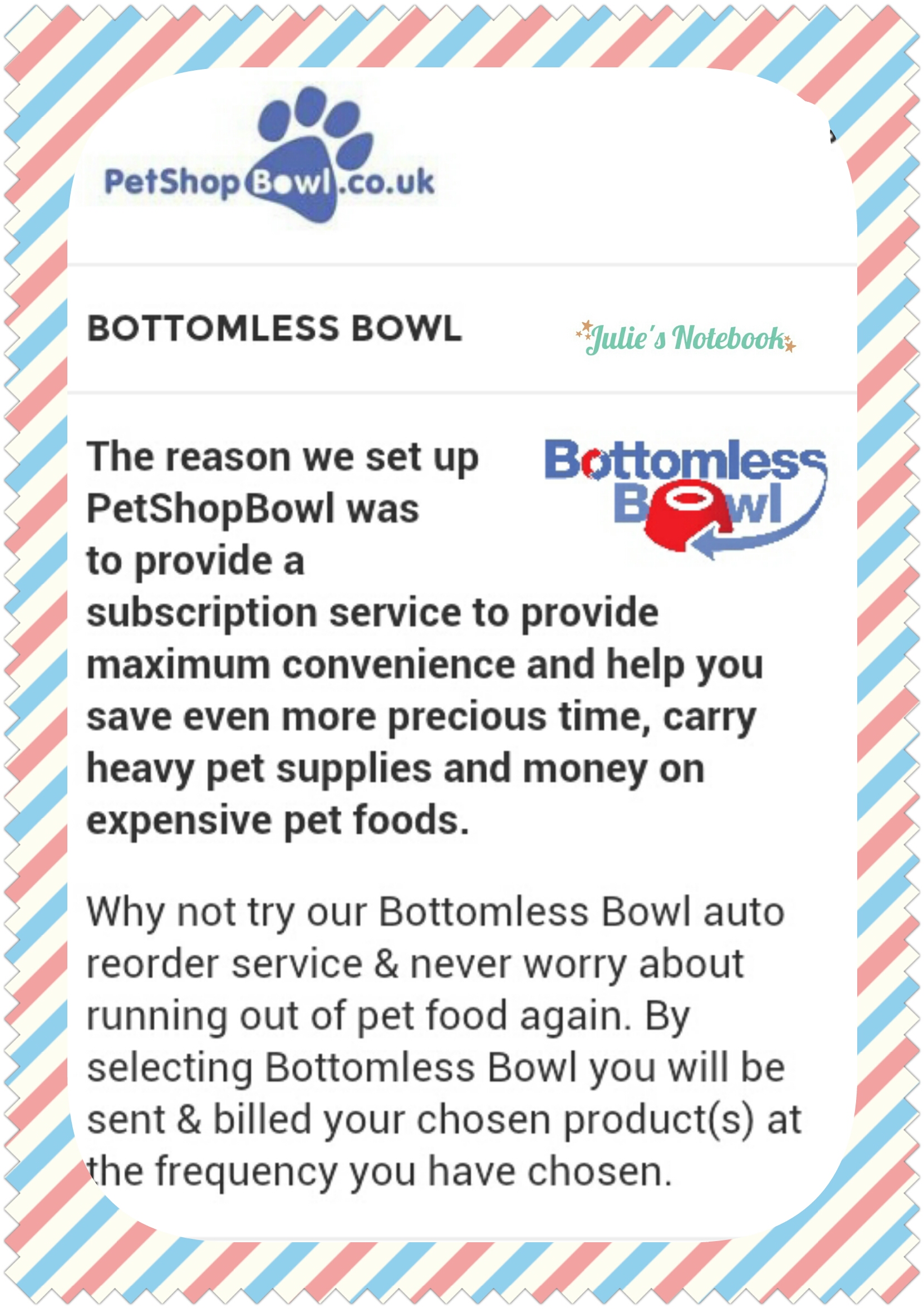 This week Freya Woof has been trying out Hills Ideal Balance dog food courtesy of PetShop. After a slow change from her normal food to Hills I can confirm the woofer hound likes the “chicken and brown rice” variety of Hills ideal balance dry food. The food is in the form of lots of small circular shape biscuits. It looks a bit boring, all the same colour and size. Her usual brand Wagg is all different shapes and colours but it turns out Freya is not bothered by the shapes or colours. 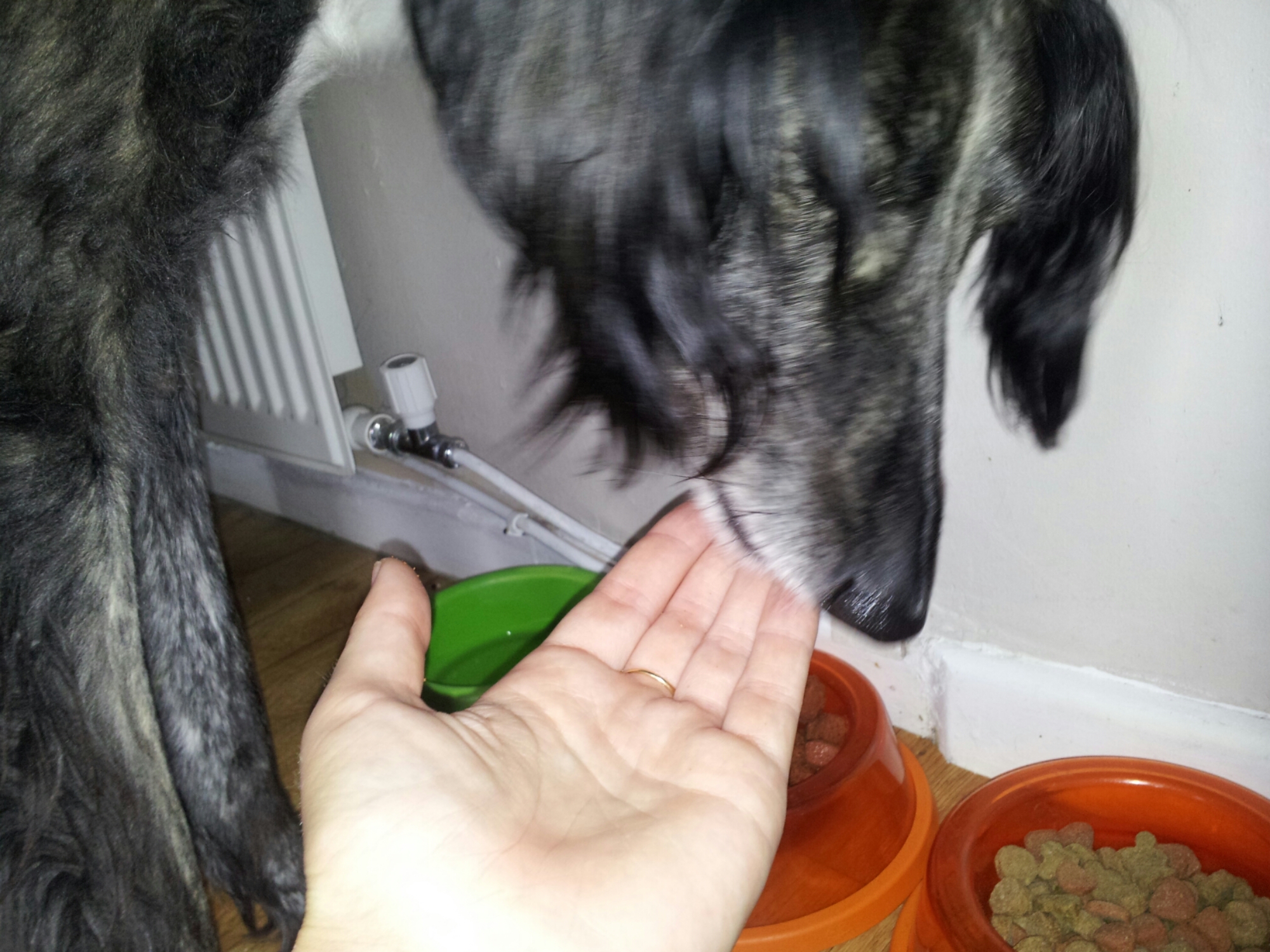 Freya Woof is a lucky little hound. She is one of the first Waggers in the country to try Wagg’s new dog food. It hits the shops from tomorrow. She loves Wagg food and treats but sometimes gets bored and fancies a change so we have been mixing her normal dry Wagg food with half a tin or carton of wet dog foods for a month or two. So what will Freya think of this new munch? 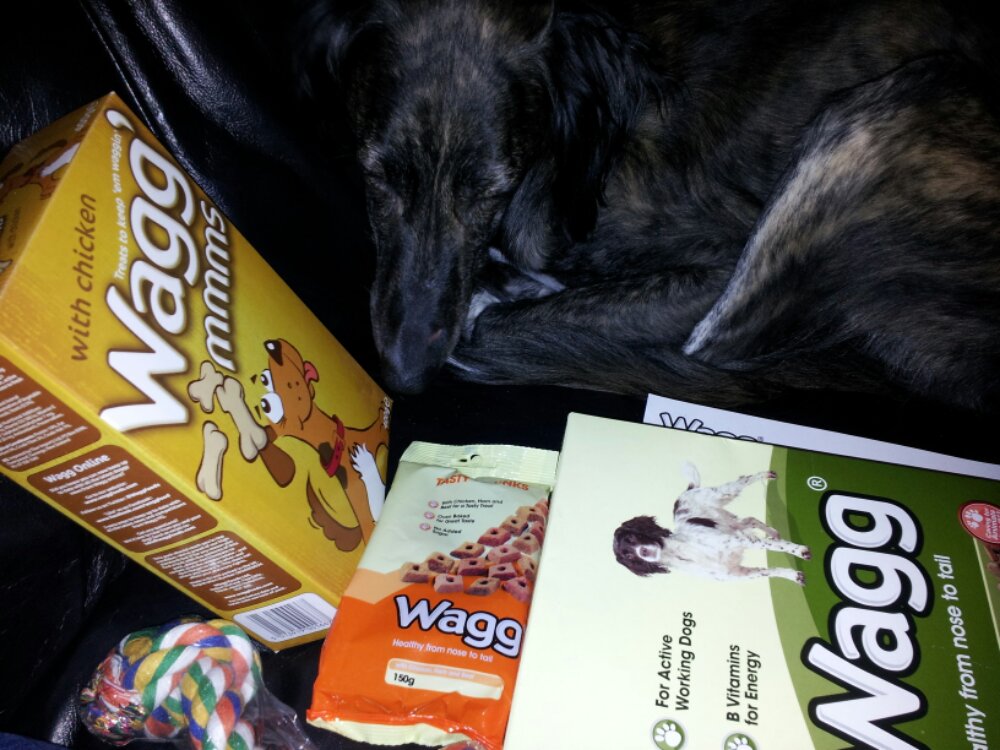 Freya loves Wagg food and treats, so we were delighted when Dalton the Wagg woofer invited Freya to be part of “Dalton’s pack” reviewers. It’s great working with a brand we buy and love already. We’ve tried Freya on a few types of dog munch since she was adopted in October, but in total honesty she spat other brands of food out. With treats she loves her Wagg treats, but will take other brands too. Although she has her limits, Wilko value dog biscuits were a step too cheap. She refused them out right, all except the yellow ones. My hound knows what she likes and that’s fine. She also likes to steal meat that has been allowed a few moments to cool in our kitchen before serving, but that’s another story! The lovely people at Wagg sent Freya a little parcel of love earlier in December and she’s been […] 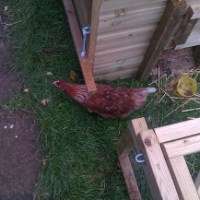