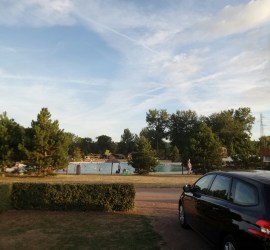 The first few days en France were nice and warm. So a lot of outdoors time and red shoulders. 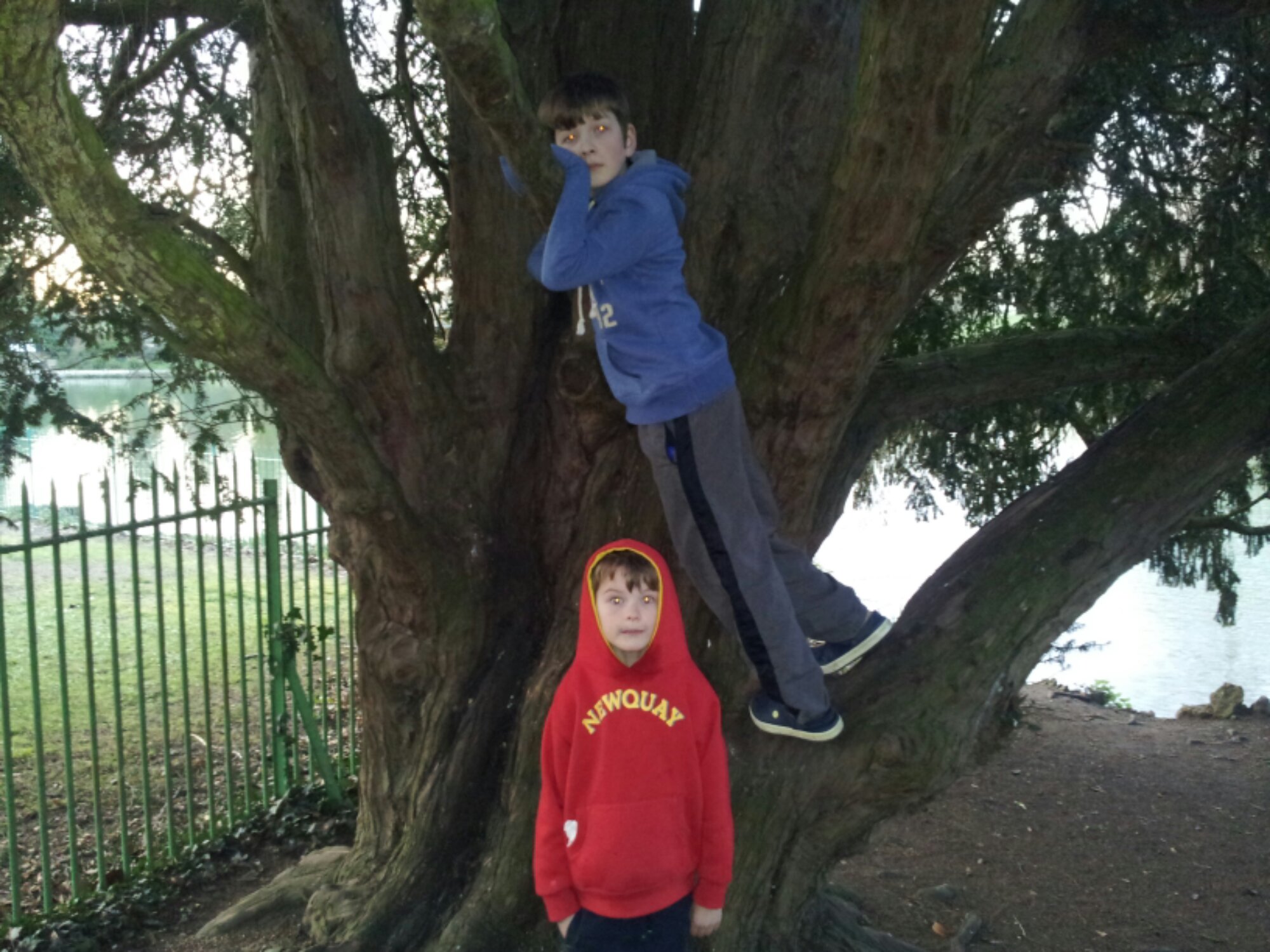 Yesterday we went to visit Blokey’s Grandad. He is a very elderly chap, who had a stroke a few years back so whenever we go round he’s always in his chair. The boys can’t remember him pre-stroke so they struggle a bit. I remember him being a bit chattier so I understand his speech. Although the kids like the great grandparents they do act like caged animals when we leave their house. Too much sitting still and behaving! So afterwards we went for a muck about at the park. It was a hot sunny day, so ice cream and a walk about the pond. This soon turned into chucking sticks into the water, then pebbles. A bit of tree climbing. Fishing out clumps of fish eggs or frog spawn using long twigs, but carefully so we didn’t kill anything, and we put it back in the same place we found […] 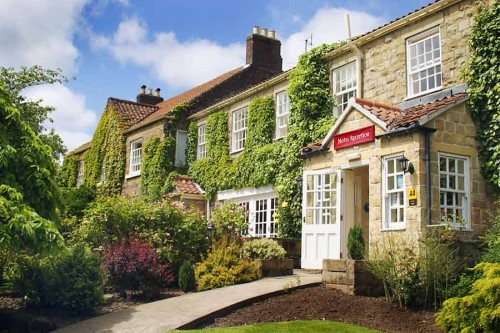 At this time of year I am sure some of my readers are hoping to be whisked away by their other half. Or maybe you are the one doing the planning? Nothing beats a bit of alone time, perhaps cream teas and costal walks, or gyms and spas, maybe even sight-seeing? I’ve been thinking about places I would love to be taken to, whether for Valentines day or not, but I would love a relaxing child free break with my Blokey to be honest. The areas of the country we have spent a lot of time in over the years are Yorkshire, Devon and Cornwall, and of course Gloucestershire where I now live. Yorkshire If you like “Up North” then Scarborough is ace, I am biased though, as I have a few happy memories from my Grandparents living around there. Ox Pasture hall is a lovely looking cottage-like country house, with ivy growing up […] 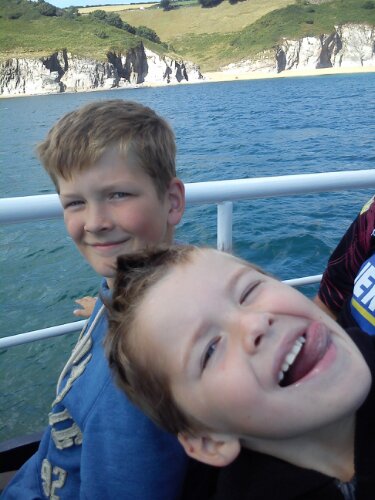 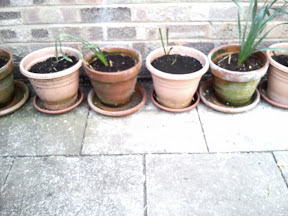 When we moved in to out house several years ago it had a patio the previous owners had installed themselves, which we were not very taken with. It looks ok, but it goes a nasty, dirty, mossy green and has no style. It’s so last century, and not in a good way! I want decking instead.   Ok, you’re looking at the first photo thinking that’s not so bad aren’t you? You’d be wrong I’m afraid, so were we as that is what we said when viewing the house. It is a bodge job! Not good at all is the fact they covered the air bricks in the outside walls, reducing ventilation in to the house, and so increasing the damp problem we do have. If we could afford it, I would phone a professional gardener handy man type from the yellow pages. I would like the nasty concrete slabs […] 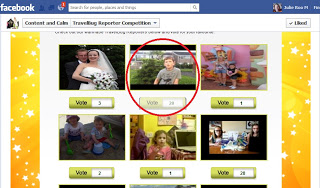 Good afternoon folks, My son has entered the Content and Calm travel bug competition on facebook to try to win us a holiday to Greece, sadly it is a voting competition and he would love any votes please. If you go into that app then look at “gallery” you should be able to find our entry. The competition is to be a “travel bug reporter” which means if he gets first place we will go to Greece together for him to review, or if he’s one of the 9 runners up we would get sent on a family outing to somewhere like Legoland or Cattle Country. We sat outdoors and talked about our camping holidays, as shivering outside seems appropriate for a camping review! Sadly the promoter extended the voting closing date until September which is really a very long time, so I thought I would share it on my […] 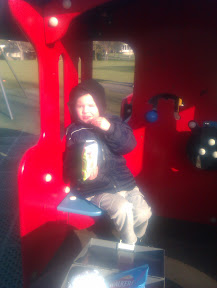 Last week Jen and I went to the park for a picnic… thing is I had promised him a trip to the big park (pittville park in Cheltenham) and as luck would have it it was freezing, about minus 4 degrees on my day off. Still, a promise had been made, it took 2 buses and over an hour but he had fun. We had ourselves a picnic in the park, sitting in the drivers cab of the toy train we had sausage rolls, frubes, fruit muffins and some fresh mushrooms (he eats those instead of fruit). Then we had a bit of a play, pushing on the swings and the usual sort of stuff. At the top of the park are a few large animal cages. We went to say hello to the bunnies, peacocks, chickens, budgies and chipmunks. Jen was keen on those “stripey squirrels”, then we went […] 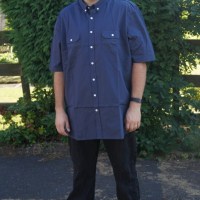 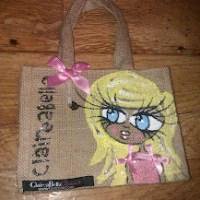 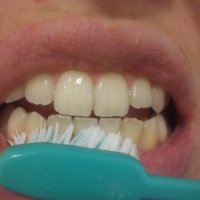