I was looking through old photos last night and found some photos I wanted to share. These are taken on the ONLY time my Dad has met my sons. I nearly cried looking at them……..

These were taken on Halloween 2009. Its now 2 years since then, and he hasn’t come to see us. I can’t contact him as he doesn’t tell me his address, email or phone number.

I love being the unwanted unplanned child, really, I do.

I’ve only seen this brother and sister once except the meeting photo’d here which hurts aswell to be honest.

This meeting only came about as I found an old phone number and phoned him, D had been asking lots of awkward questions “Who is your Dad?” “If he’s my grandad why has he never met me?” “is he embarrassed by me Mum?” and so on. I gave my Dad an ultimatum – Meet them now or never! I was suprised he even turned up as he’d let me down before.

Hubby, the boys and me were going to be in London area, so we arranged a meeting…. I insisted it had to be a public place, no ones house, I wanted neutral ground. So a park it was. My sister I last saw as a toddler, and brother as a baby in arms. No contact with them in between as Dad will not pass on our details. This baffles me to be honest.

If you were me, would you still be trying, or just give up? My boys were wanted, loved and planned… I shouldn’t need my Dad in my life………… but I missed so much by not having a Dad. I feel bitter and hurt looking at these photos.

2 thoughts on “The day my Children met my Dad” 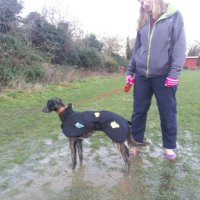 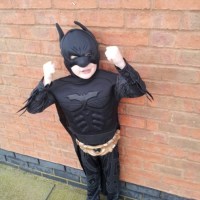