Dear doctors/NHS/PCT or whoever thanks for swapping my tablets. Thanks very much for not explaining why. Thanks even more for not even mentioning it and causing me to panic thinking it must be a mistake, maybe my dyslexic handwriting was to blame on the repeat prescription request? What on earth is this medicine written on my repeat prescription? It’s certainly not an actual repeat! 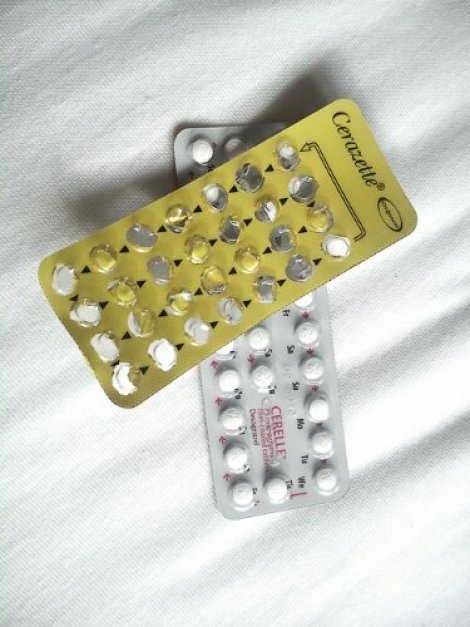 I take contraception as bleeding control. I bleed at random times and for prolonged *periods* of time. My periods are two weeks to about three months apart, I can’t guess when, I can’t plan things – I never know when it’s going to be a bad time. This would be unpleasant for any woman I’m sure.
But for me, with an extreme phobia due to nearly dying of erm, female bleeding issues, it’s pretty hellish. I’ve been on Cerazette for 4 years. Shortly before being put on these I bleed so badly I was taken to hospital in blood stained clothing. Staff believed I was having a miscarriage and kept doing/asking various things relating to that. I wasn’t pregnant – my body really is that wrong.

I’ve been happily taking Cerazette since then, with no dangerous bleedings. I still get periods, which baffles the nurses at our surgery as apparently it’s not normal at all. When my periods hit they last 3 weeks on average with ten days being a short period. Back to my phobia…. A few days of bleeding is hard enough, but a few weeks? And heavy flow? It’s torture!

This week I went to collect my repeat prescription paper and it said Cerelle. I went back to the receptionist, who wasn’t very helpful when I’m panicking. She says “oh it’s probably the same” no Dear, I need more than that. I need to know and be sure it’s the same. She starts phoning people. I wanted a doctor… Over came a nurse. “Oh it’s just the new name for cerazette.” she says. I don’t feel convinced, she doesn’t look convinced. I feel nervous, frightened, sick and shakey inside. 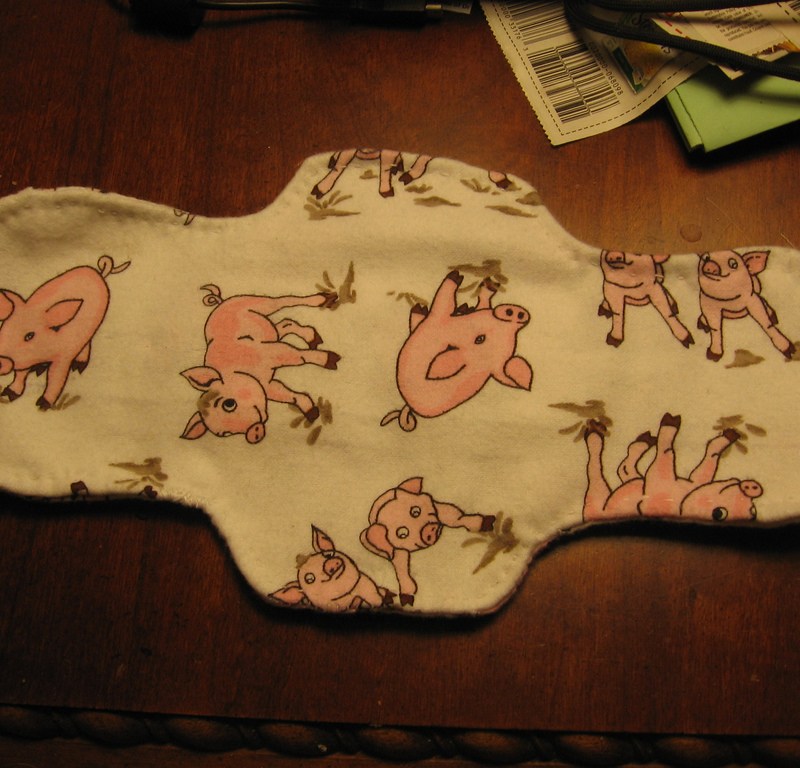 I leave the doctors after they refuse to cross off Cerelle and write Cerazette on my paper. I leave trying not to cry. In the chemists I ask questions. It’s not a new name for it. It’s an entirely different brand, which he informs me is cheaper for my doctors surgery. Similar ingredients though, and same strengths.

Tonight I ran out of my normal tablets and had to take the new ones. Which meant I had to read the instruction leaflet… Which causes me psychosomatic pain and symptoms of all the side effects. I read a few lines and couldn’t cope so I woke Blokey up to read it – reminding him he cannot read it out loud. He read both the old and new leaflets and assures me it is the same dose, same chemicals, same side effects, same everything except name and brands.

Yet within minutes of taking the money saving pill I feel panicky. My stomach hurts in a pre period way… I can feel dampness and leaking that’s not really occurring. Flashback pain to post labour bleeding. The root of my PTSD that my doctors don’t acknowledge but my psychotherapist does. I know the stomach and “lady parts” pain is just in my head, my mind makes it real, but jeez my mind is a great actor.

All to save a few pence? And this was collected the very same day doctor Dave (my psychotherapist) and I did a therapy session just regarding the “trauma” surrounding the labour and the next few months of feeling like I would die of bleeding if I moved.

I’d love to know, dear doctors, what is my suffering worth? How much does it save? Are you happy to be hindering my mental recovery for a quid or two?
I begged the chemist to give me the old ones, I said I’d buy them but he can’t as the penny pinching mean doctor thinks its ok to change a patients medicine. Without even informing the patient. If it had just been explained!

******
This post has been one of my top posts for 3 years now, please please consult a doctor if the situation above is similar to your own. I am not a medical professional, I’m just a ranty Mum with a blog.

71 thoughts on “When penny saving is bad – contraceptive tablets” 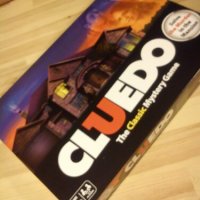 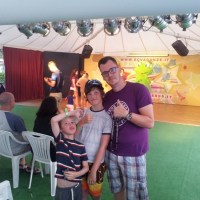